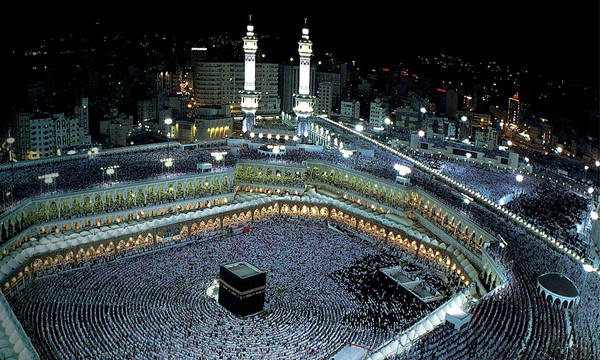 Pakistan International Airline (PIA) has released the schedule of Hajj 2016 flights.  Kick starting from August 4, 2016, around 50, 000 pilgrims will travel to Saudi Arabia via Hajj operation consisting of 120 flights.

60 flights will be scheduled for Jeddah and the remaining half will leave for Medina.

The flight operation will continue till September 5, 2016 while pilgrims will start to return to Pakistan from September 17, 2016.