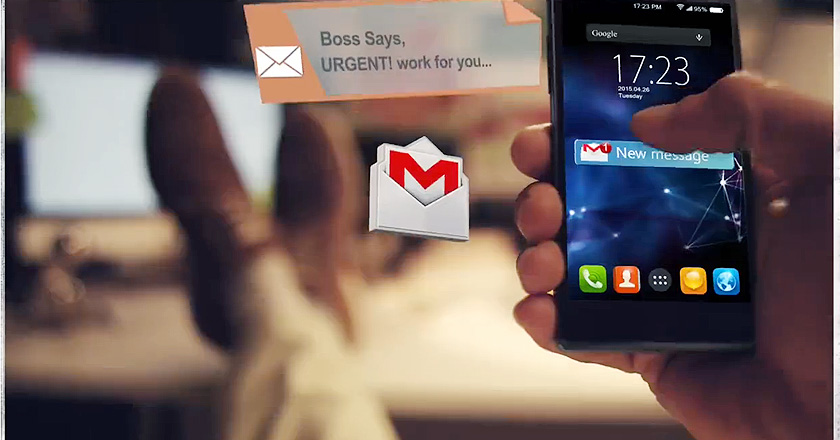 Haier mobiles have launched their first TVC for their ‘Pursuit’ series smartphones G20 and G30. The recently launched TVC has been produced by SeeMe Productions. The agency to come out with this TVC is Scooter Creatives.

The prices of the phone are: