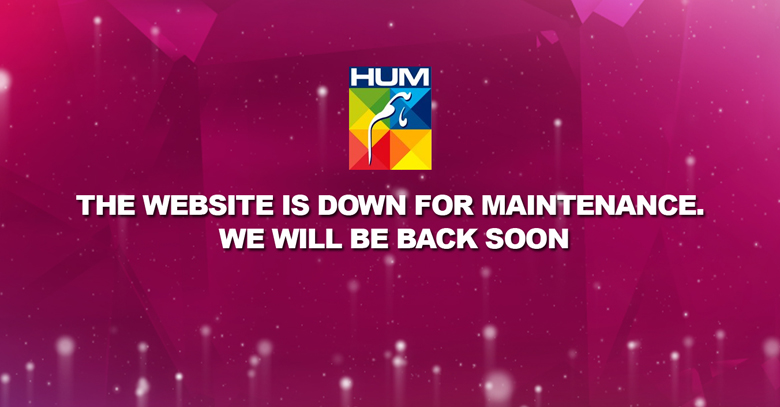 Last night proved to be a nightmare for Hum TV as their website was hacked and hackers alleged the channel of spreading vulgarity in the society.

With popular serials like Humsafar, Shehr-e-Zaat and Zindagi Gulzar Hai under its name, Hum TV is the most viewed Urdu drama channel around the globe.

Hackers, who apparently belonged to Pakistan, have mentioned very clearly that “We don’t want vulgarity in Pakistan.” And also “It’s just a security reminder that your website is vulnerable.”

The short message, shown on the channel’s page, demands to Ban Vulgarity in Pakistan.

Along with the message, the hackers also posted screenshots of some ‘close scenes’ shown in various dramas of Hum TV; terming them extremely bold for the masses that watch and follow Hum TV programs.

Reportedly, Hackers got access to both of the websites of Hum TV which are: