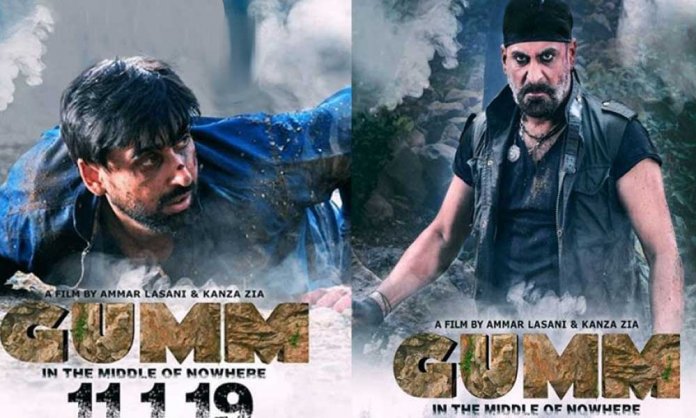 Starring Sami Khan and Shamoon Abbasi, ‘Gumm: In the Middle of Nowhere’ is going to be the first Pakistani film to release on 11 January 2019.

The story is of a wanted criminal and a desperate father who cross each other’s path after a series of unfortunate events brings twists and turns in their lives.

They both will fight for what matters the most in their lives. Lost in the middle of nowhere, will these two will be able to get what they want against the ticking clock!

The much-awaited trailer of Gumm got out just a few days back and they have created quite a stir on social media.