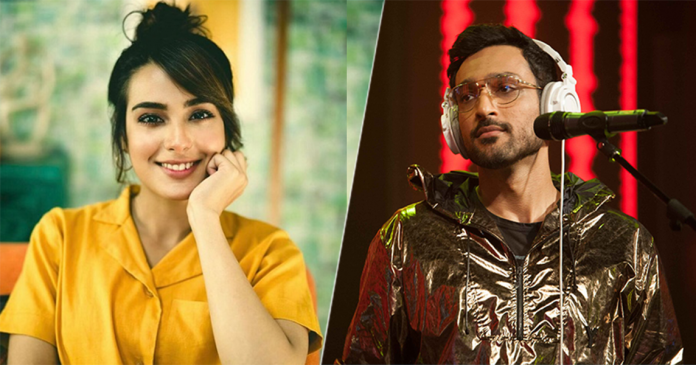 Ali Sethi has made a name for himself in the Pakistani music industry.

Even the gorgeous Iqra Aziz could not hold herself back from praising the maestro for a wonderful performance in his latest track.

Since the release of his latest song titled Gulon Main Rang, originally sung by the legendary classical singer Mehdi Hassan, social media has been lauding the crooner for an outstanding job.

Iqra took it to her Instagram to share that she has always been a fan of Sethi and added that the track is very soulful!

The song was debuted in Coke Studio Season 12. 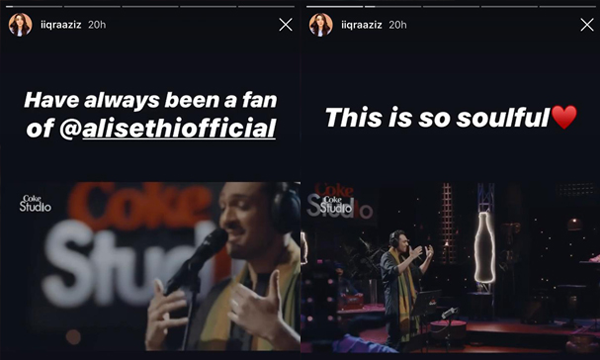 Sethi has also done another cover of the late Mehdi Hassan’s song, Ranjish Hi Sahi, which also became a massive hit amongst Pakistanis.

Sethi even wowed the audience with a private performance on his sister’s Mira Sethi’s wedding day just last weekend.

Ali received massive praise and love from all over, including Nepal and India.

Catch the Full Song Below