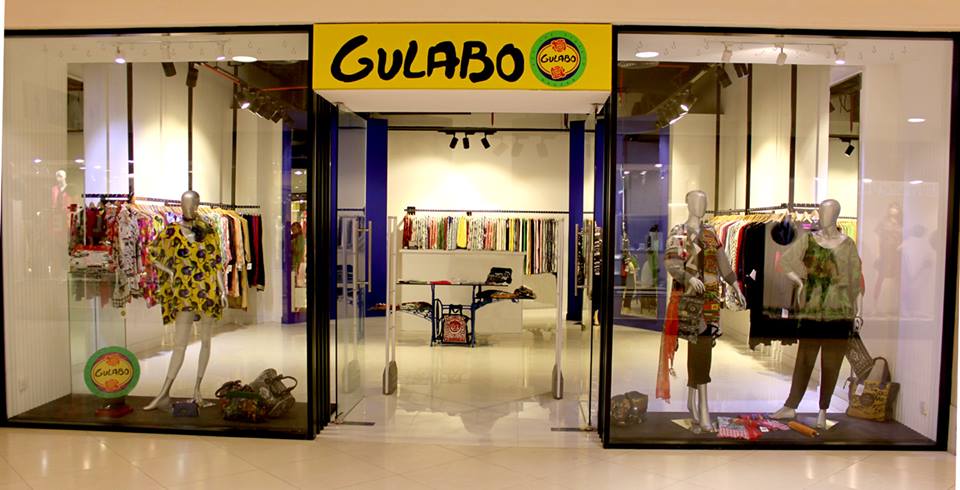 Gulabo, the clothing and accessories retail brand by Maheen Khan, has opened the doors of their much-awaited flagship store in Dolmen Mall Clifton.

Speaking about the launch of Gulabo Flagship store, designer Maheen Khan said, “Given that the Gulabo collection is so vivacious I wanted a simple, seamless and uncluttered shopping experience for the customer walking into our Flagship store.”

With the launch of Gulabo Flagship Store, the label has also launched the Autumn/Winter Collection, titled “Embody by Gulabo”, which comprises of ponchos and kimono jackets in vibrant prints.

Gulabo is also available online via its e-store Gulabo.pk for customers across Pakistan.