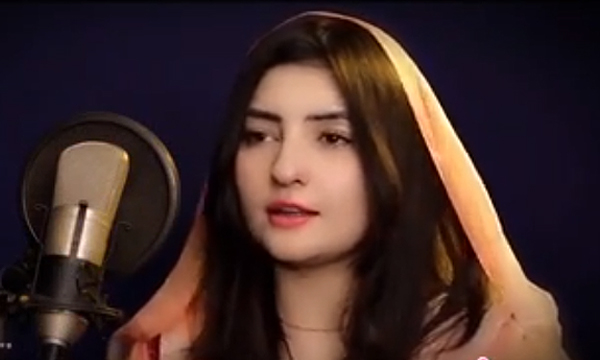 Gul Panra of Coke Studio fame has, among other Pakistani musicians, created a dedication for the victims of Army Public School attack which took place on 16th December 2014.

In her own words, she has dedicated the anthem and dua (prayer) which she has sung in Pashto language to the martyrs of the APS Attack of 116th December.

Take a look at the video and listen to her rhythmic vocals:

The music direction for the song has been done by Shakir Zaib Nowshervi and the music has been produced by Ziyad Khan.

Gul Panra is a Pakistani Pashto singer who became very famous in the country after her collaborative song with Atif Aslam on Coke Studio Season 8. She has also been admired for her impeccably charming good looks.