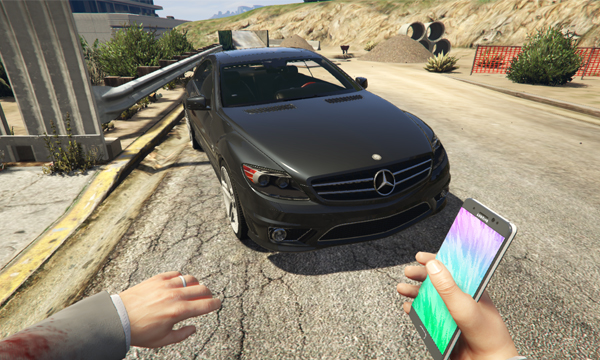 If you don’t know what grand theft auto is you must be living under a rock! One of the biggest open world games to have come out in 2015, GTA has a fun way to drive inclusion, they allow people to make their own mods and add to the game’s code. Well someone just came out with a new and totally awesome mod that is so hilarious it forced me to write this article while doubling over laughing.

Remember the Galaxy note 7, the hand grenade of a phone that has destroyed many a cars, pants and ego’s?

You can now pull out a note 7 out of your pocket in the game and throw it and detonate it, just like a bomb, which is what the real phone is somewhat doing in real life.
What this will do to the Samsung Company stock I don’t know, but you have to admit it’s cool, it’s awesome and it’s funny as hell.

Here’s a video of the mod in action

If you’re an avid gamer like me, do a bit of googling and try the mod, and share your gameplay videos with us, if your commentary is awesome and the gameplay is funny enough we’ll share it on our social media.