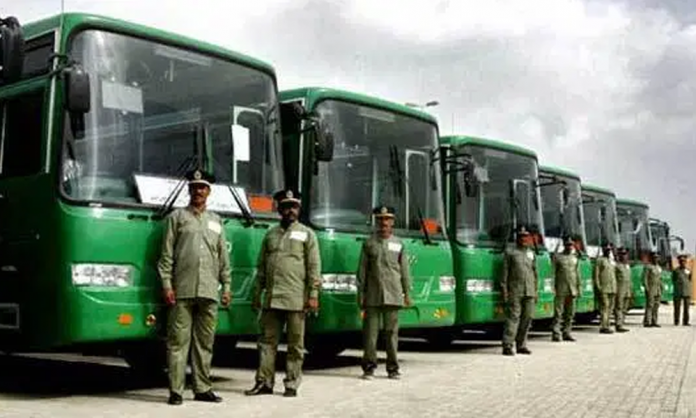 The Green Line Bus project was earlier said to be inaugurated in February 2020 as per Governor Sindh Imran Ismail.

However, the Governor House has given an official statement that no such date was announced.

The project had initially started on 26th February 2016 at a cost of PKR 15 billion. It was supposed to be wrapped up by December 2017, however, it was prolonged.

Reports that had surfaced earlier claimed that Ismail said that PM Khan will be the person to inaugurate this project in February 2019.

He reportedly added that the federal authorities have made an agreement regarding its rent and subsidies for Green Line buses.