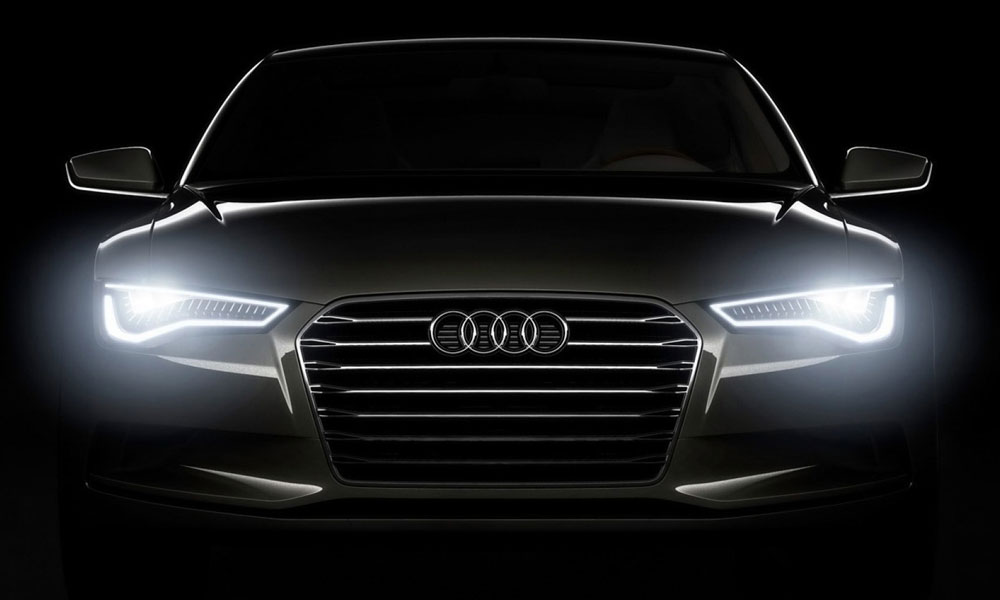 The Pakistani government has rejected Audi’s plan of establishing an assembly-only plant in the country. This decision came as the final verdict from the Board of Investment (BOI), which had to cave in due to the numerous pressure for the existing local automakers who consider Audi as a threat.

BOI spokesman Shah Jahan Shah, while talking to a group of journalists said that government was not willing to make any revisions to the auto policy. Especially not under somebody’s influence as it would bring a bad name to the country globally.

“Pakistan has already been criticised for an inconsistent policy, therefore, the government is not in a mood to amend the policy under any pressure to accommodate some auto players,” – BOI spokesman Shah Jahan Shah

“We faced a lot of pressure while framing the auto policy, which always happens. We promise to give some incentives to attract new entrants, however, no incentives are for the old players who have been working for more than 20 years in the country.”

“Audi representatives visited Pakistan and wanted to invest in MKD (medium knocked down) model with only vehicle assembly in Pakistan. It is against the auto policy. We want Audi to further strengthen the vendor base and the dealer network, besides creating employment.”

Audi A6 Business Class Edition is on the Streets of Pakistan; Specs, Features, Price & More