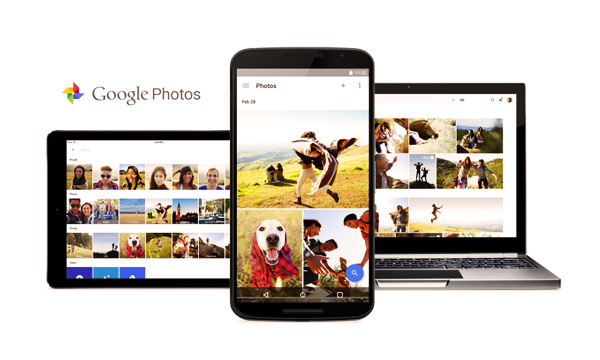 Google confirmed last week the closure of Picasa, its desktop photo management and editing program with online image hosting and sharing functions. The firm will instead be directing users to Google Photos, launched in 2015, a web-based platform offering storage for an unlimited number of photos.

Google bought Picasa in 2004 and released the program as a free download, first for Windows, then for Linux and Mac OS. Picasa is essentially an image editing suite with a photo viewer and organizer for pictures stored on a computer. It was also extended to let users select photos to backup or share online in Picasa Web Albums. 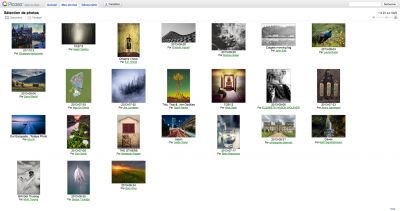 Google will be stopping technical support and updates for the program as of March 15, 2016.

The online version of Picasa lets users share whole albums on the platform, and has progressed considerably over the years to gain new functions like geotagging, face recognition and keyword management. It has, however, faced increasingly tough competition, especially from social networks (Facebook) and mobile apps (Instagram). In 2013, Google first transferred users’ Picasa albums to the photos section of its Google+ network. Now, any remaining photos and albums will automatically migrate to a Photos account.
Picasa Web Albums will close definitively on May 1, 2016.

Unveiled in spring 2015 at the Google I/O developers’ conference, Google Photos offers free and unlimited cloud-based storage for photos (up to 16 Megapixels) and videos (1080p), together with tools for organizing and editing pictures. Google Photos is available online, alongside Google’s traditional tools (Gmail, Drive, Docs, Agenda, Google+, Hangouts, etc.), and on mobile devices in the form of an application. This can be used to synchronize photos taken with a smartphone camera directly to a user account.