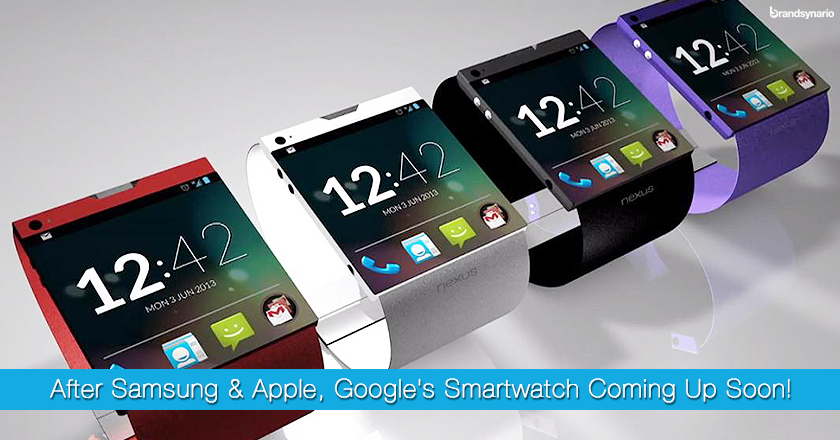 Google SmartWatch a project of much value has been revealed through some leaked images.

Google has recently been reported about working on a project of “SmartWatch” which was scrapped by the search giant in favor of a new and comparatively much advanced design, at the time it abandoned Motorola for $2.9 million.

The images show a SmartWatch that was previously being built by Google, in collaboration with Motorola, but which has now gone into ruins.

The picture below shows an early prototype of the watch, which is said to belong to Nexus family, known for nexus 3 & 4.

The prototype shows to have a soft button at the bottom left side, while also showing two slim keys on the top of a square display screen. As according to Android Police, the images were of SmartWatch that was ready in 2013 and was to be launched under the name of Google Watch, with a codename of GEM.

The picture above also shows the watch’s menu screen and a touch return button that allows the users to move between the menu’s easily.

Seemingly as reported by Android Police, the gadget seems to have Google’s voice search option, allowing a person to search for anything simply through speaking the words.

Another picture below also shows that the leather band attached with the watch is actually a USB connector, which can allow the watch to connect with other devices with much ease.

A brief idea about Google’s smart watch can be understood from the picture below:

The tweet above confirms the rumors that Motorola is definitely working on the gadget, while on the contrary also confirming that Google is working to bring something different in collaboration with LG.