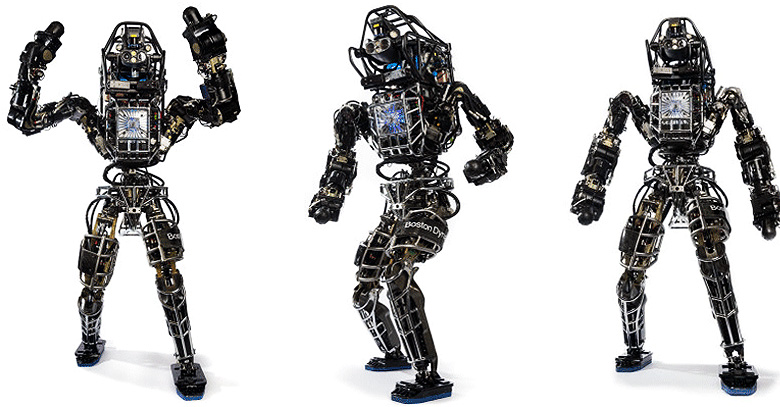 It seems that Google has become obsessed with robots. In the past year alone, the Search Engine giant acquired eight robotics companies alone with its latest purchase being the legendary makers of terrifying and mind-blowing robots ” Boston Dynamics”.

But the big question is: What is Google up to with all these acquisitions?

According to The New York Times, the reasons for Google’s robotic mania are unclear.

However, rumors are that Google tends to create a new class of autonomous systems, package distribution or probably care of the elderly.

Apart from the intention of all these purchases, the price and terms are also mysterious. All we know is that it is a part of Google’s new robotic endeavor that is being led by the former founder of Andriod, Andy Robin.

In a tweet, Andy said; “The future is looking awesome.”

Apparently something exciting is being lined up by the world’s favorite search engine.

Boston Dynamics was founded by Marc Raibert in 1992 and has surpassed the boundaries of technology by creating some of the remarkably agile machines that are flexible to walk over irregular terrain and surfaces that are humanly difficult.

The 29 mile per hour “Cheetah”, a machine so fast that it can easily beat the world’s fastest man and “Petman”,the creepy human like robot; are amongst Boston Dynamics many feats.