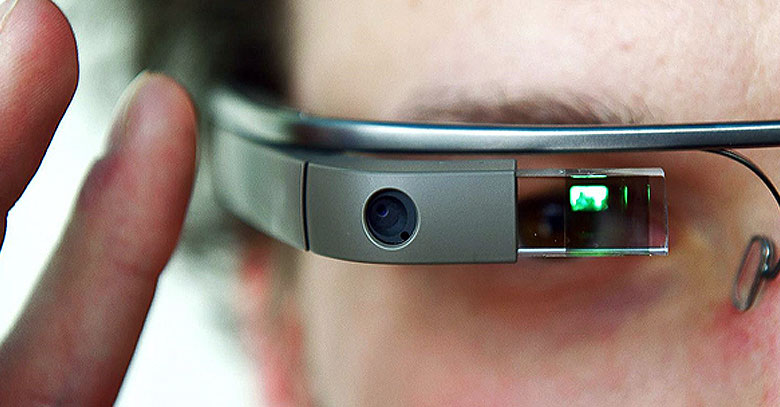 Google walks the extra mile with its latest innovation “Pay-Per-Gaze Advertising”. The technology giant recently acquired a new group of patents that provides a sneak peak towards their plan of charging advertisers via this new expertise.

Google applied for the patent in 2011 and received it last week. The patent claims that a head-mounted gaze-tracking device, most probably Google Glass, will have the ability to observe the eyes of the users, monitoring not only their point of stare, but also gauge their emotional reactions.

The gaze tracking feature in the Glass will respond to a server to keep record of what the user is looking at, providing advertisers with a “gazing log”.

The sensors inside the product can measure pupil dilation to check the impact of an advertisement campaign, also inferring a user’s emotional response to it.

“For example, if the advertiser desires to generate a shocking advertisement to get noticed or a thought-provoking advertisement, then the inferred emotional state information and/or the gazing duration may be valuable metrics to determine the success of the campaign with real-world consumers,” the patent states.

By amalgamating both the information from the user, Google will charge marketers for its analysis. However, the user’s personal data will be kept anonymous for protection of privacy.

The Glass product by Google doesn’t yet permit any display of advertisements. Though no official plan to incorporate advertising in their emerging Glass technology have yet been announced, the latest modernization of “pay-per-gaze” hints toward their strategy of earning money via it.