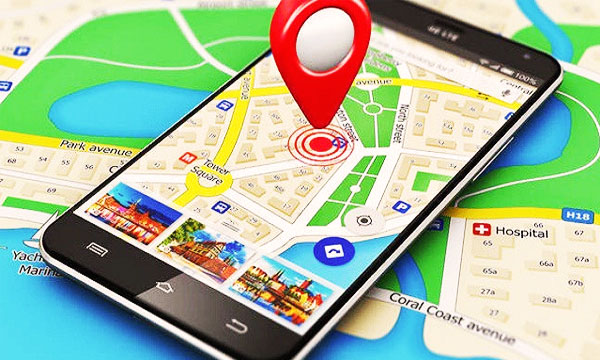 After introducing the real time traffic update feature, Google has now launched a turn-by turn navigation feature for Pakistani users. Google Navigation, in beta form, is offered via Google Maps. Any person with an Android phone latest Google Maps application feature would be able to make use of the feature.

However, with the new navigation feature launched for Pakistani users, it will offer automatic guidance, on the basis of real-time location and voice command details.

The phone screen will be lit up all throughout the navigation mode, for any turns or alerts. In case you take any wrong turn or face traffic jams, voice guidance feature will alert you of such real-time events. 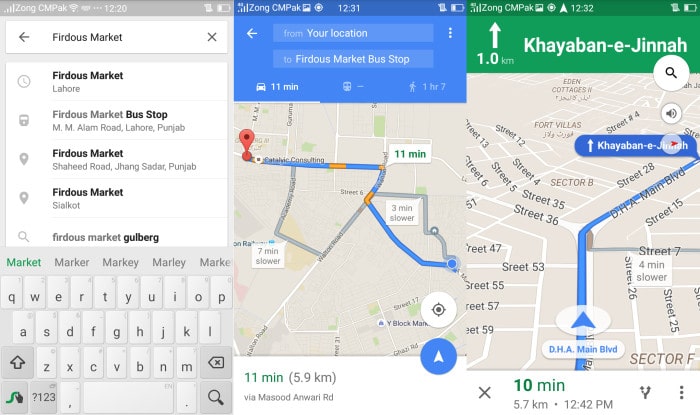 Now we can actually relate to the mobile holders available in the cars. The updated feature is just like the features offers in United Kingdom and United States.

Following are the functions and operations offered by the Voice Guided Turn-by-Turn Navigation: 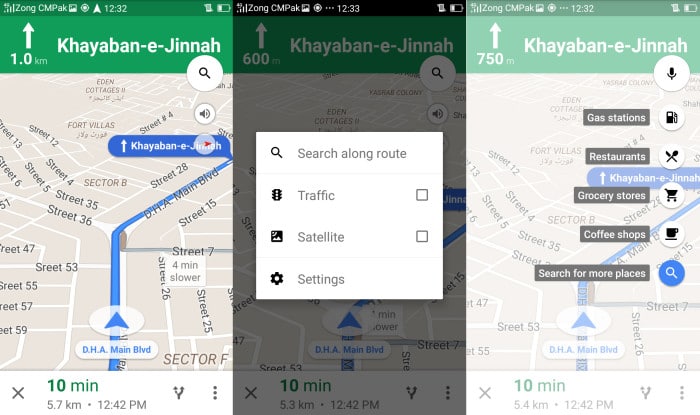 Google’s enhanced improved Map Navigation feature is available only in latest Google Map version on Android. By simply accepting the terms of “Google Map Navigation”, one can easily use the service.

Following steps need to be followed: