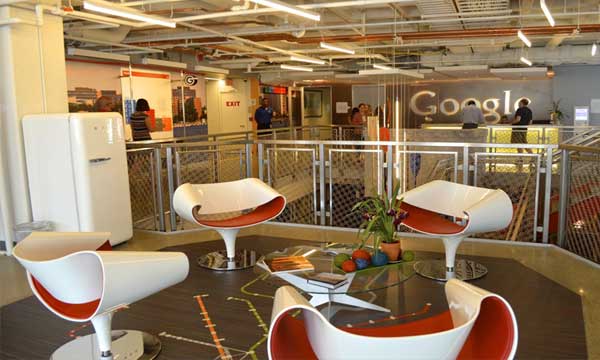 Google will open a “campus” for business startups in a renovated vodka distillery in the Polish capital Warsaw later this month, making it one of a handful of these tech hubs the global IT giant has created worldwide.

“Warsaw will be fifth and San Paolo (Brazil), which will be opened in the first half of 2016, will be the sixth space,” Piotr Zalewski of Google Poland told AFP Tuesday.

Google, which got its start in a garage, provides tech startups with low cost or free-of-charge spaces to meet and work at the campuses, along with business mentoring.

The US company opened its first startup campus in London in 2012, which has created 1,800 jobs so far according to Google, followed by ones in Tel Aviv, Seoul and Madrid.

Zalewski stressed that Google does not earn revenue from any of its campuses, nor does it create campuses to acquire startups.