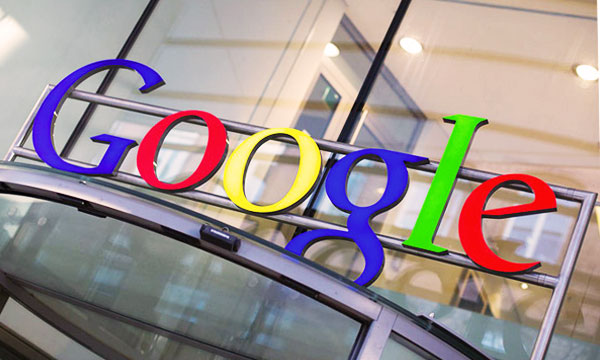 Speaking the word “hello” in Sindhi or Pashto just got easier for 26 million Sindhi and 43 million Pashto speakers globally.

“With over 26 million Sindhi speakers, and over 43 million Pashto speakers around the world, speakers of these languages will now be able to type or handwrite a phrase on their phone or computer and it will be instantly translated into English, or vice versa,”announced  Google on Thursday. The newest additions to the translation service are:

The addition of the 13 languages will help 120 million new people find Google translations online and comes on the eve of International Mother Language day, February 21.