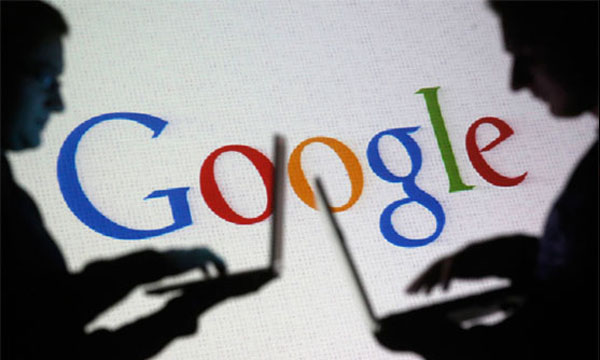 Google on Monday rolled out a Spaces application tailored to let users easily share content and commentary, group-messaging style, on any topics they wish.

“With Spaces, it’s simple to find and share articles, videos and images without leaving the app, since Google Search, YouTube, and Chrome come built in,” product director Luke Wroblewski said in a blog post.

“You can create a space with just one tap for any topic and invite anyone via messaging, email, a social network, or whatever way you like.”

Spaces rolled out for mobile devices powered by Android or Apple software as well as for access through Internet browsers, Wroblewski said.

Google will devote sessions to Spaces at the Internet giant’s annual developers conference kicking off on Wednesday near its headquarters in the Silicon Valley city of Mountain View.

The three-day Google I/O conference is set to focus on virtual reality, artificial intelligence and the Android operating system as the Internet firm courts developers whose creations can win users to services and buyers to products.