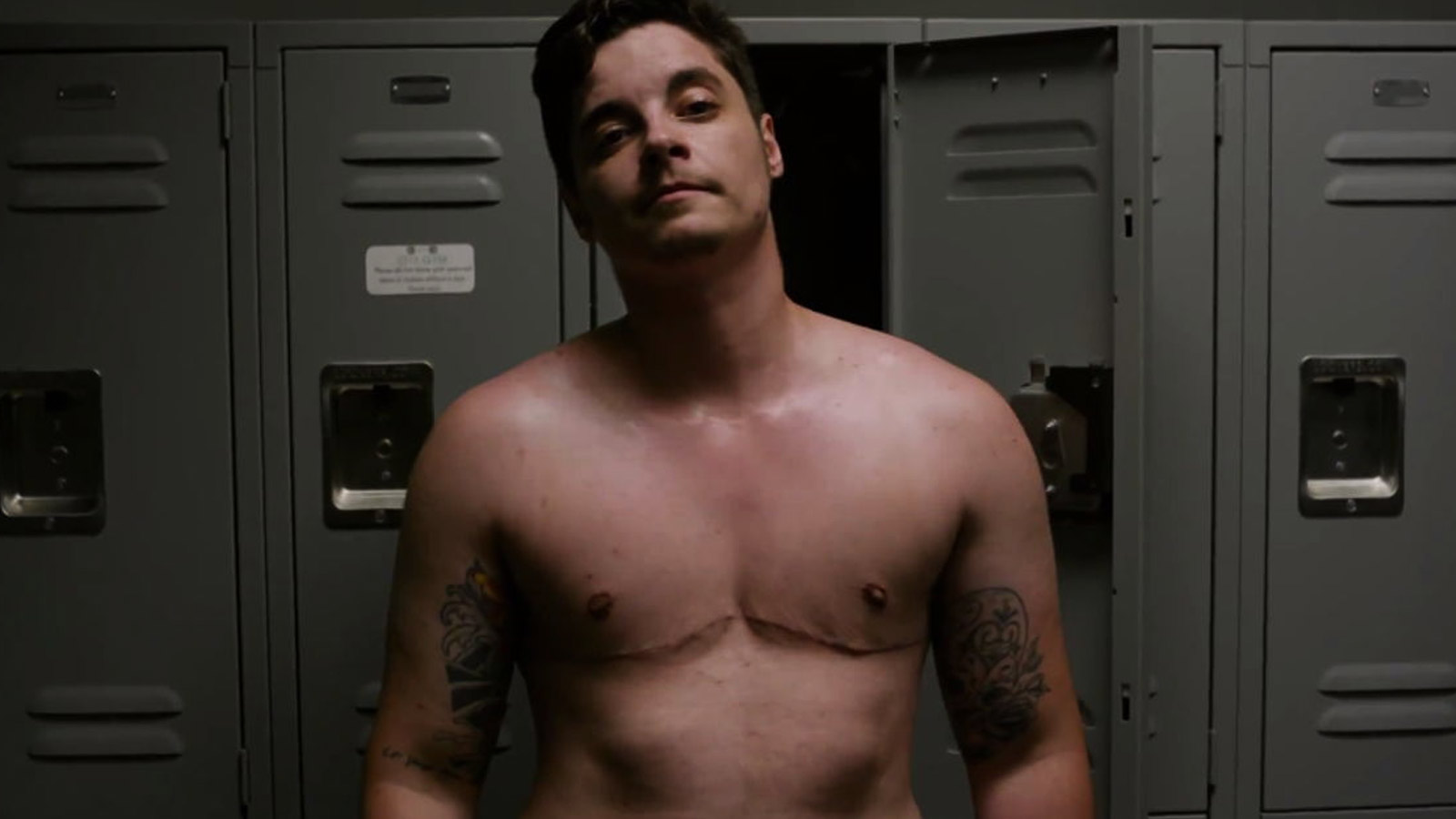 Google is out with its latest campaign in support of LGBT community. The tech giant, who has always been a strong advocate of the cause, has created a deeply poignant gender transition journey of a man named Jacob for its ‘My Buisness Division’ Unit that helps local businesses make themselves more prominent in search.

Created by ad agency Venables Bell & Partners, the 2 and a half minute spot tells the story of Jacob Wanderling, who went through the transition to become a man, and chronicled the process on the video platform.

It then cuts to Hailee Bland Walsh, the owner of City Gym in Kansas City who used Google My Business to share details about her and how her gym is a safe haven for all types of people. Jacob uses the gym to help him build up strength and receive support during his transition.

Skillfully directed and evocatively told, the ad touches the right nerve without exploiting the issue. .

It is fascinating to note that the ad was released this Tuesday, a few weeks after Caitlyn Jenner (formerly known as Bruce Jenner) announced her transition publicly.