Home News Google Maps Now Allow You to Visit Mars and The Moon in...
Advertisement 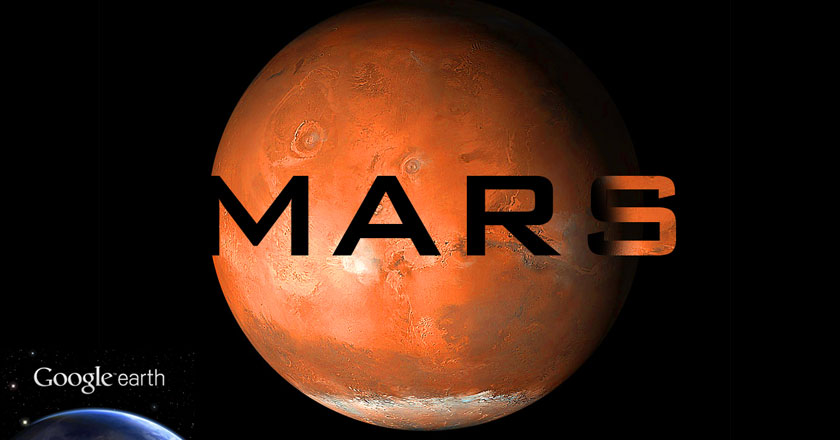 No matter how advanced our spaceships have become, no matter how many alien centric movies we have watched or how successful NASA’s latest operations are, the idea of actually visiting an outer space planet is still an unreal and unearthly concept for millions of us around the world.

But for those super advanced souls out there who do plan to visit Mars or the Moon one day but are hindered by the exuberant travelling cost, high levels of radiations and other scientific reasons, please don’t hold back because Google has just made it possible  for you to virtually visit the Mars right from your own PC.

Famous for giving a virtual shot of almost anywhere around the world, Google Maps is now expanding and when we say expanding we mean it (literally).

To commemorate the 2nd anniversary of ‘Curiosity Rover Landing’ on the soil of Mars, Google has given its users a fun yet enthralling experience through the use of satellite imagery technology.

Just visit Google Maps and notice the icon in the bottom left that lets one switch to Google Earth mode.

Once switched, start zooming out, once zoomed out enough, options for Moon and Mars will start to appear at the bottom of the screen as the following picture depicts.

So enjoy your visit to Mars and let us know how it went.