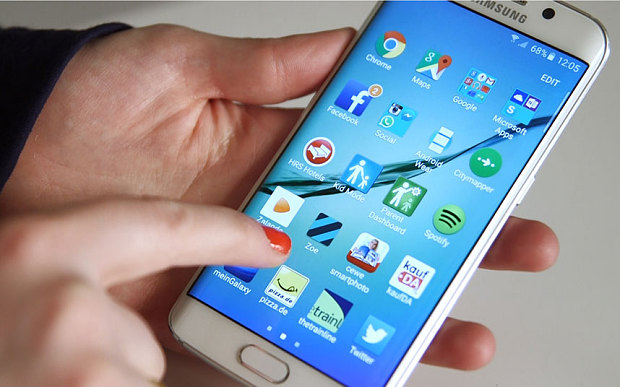 Google has found 11 security flaws in the Samsung Galaxy S6 Edge and one of these vulnerabilities poses threat of hacking by gaining complete control of the phone.

Samsung has addressed and resolved eight of these bugs in its October Maintenance Release (Security Update) after been notified by Google, but three issues are yet to be fixed in the update of November.

The team of Google’s Project Zero, a program designed to examine security flaws of devices made by Original Equipment Manufacturers (OEMs) blogged all in detail about the security issues they found in Samsung S6 Edge. (Memory corruption issues when image files are opened or scanned)

There are reports of tensions between Google and Samsung on Android brand security that has weakened by these bugs. Experts are saying that Android generally has layers of protection, but these bugs have damaged some important protective layers. However, Samsung pledged to uphold the trust of its customers that’s what company’s top priority.