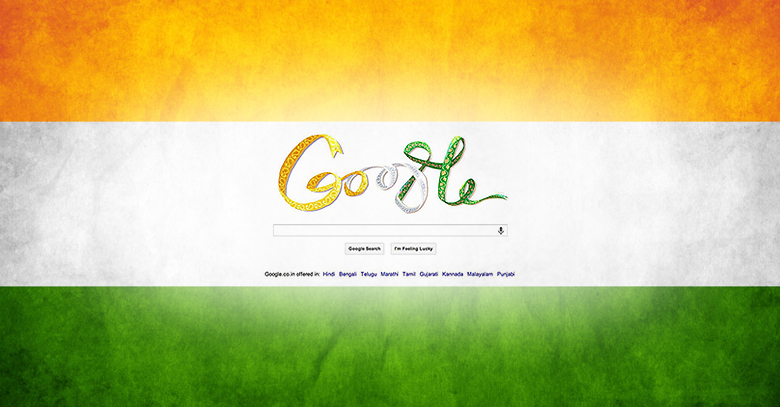 Google spurred controversy by making a mistake regarding the color of the Indian flag on its home page on August 15.

Launched as part  of the Indian Independence day celebration, Google created a doodle using a tri-colored banner depicting colors of the Indian flag.

What got the audience berserk was the wrong color used for the banner as yellow was used instead of Saffron by Google for the logo.

Indians, celebrating the day, around the world were deeply offended by this mistake and tweeted their anger.

Google realized the mistake soon thereafter and corrected it to lessen the fuelling rage posted by people on different social media platforms.  Facebook, Twitter, blogs and all communication platforms were discussing this huge mistake made by Google.

Google is associated with independence day celebrations in India since 2003.  Despite their long-term association with the Indian audience, the mistake certainly caused Google to face harsh criticism.