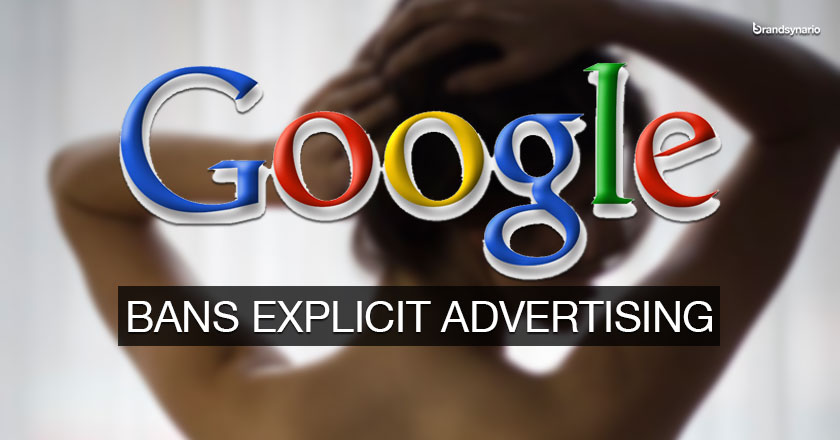 Google has decided to restrain users to access sexually explicit content by implementing two policies, one of which was executed in March while the other one has been implemented in June.

Google has taken the initiative to restrict and eradicate explicit material from Google AdWords.

According to an email the company sent to advertising accounts in early June, Google will not acknowledge advertisements through Google AdWords that promote sexual Ads.

The letter was published by a company, Morality in Media, which strongly opposes the idea of Pornography.

There are three status labels that make up Google’s advertising approval process; approved (non-family); and approved (adult). Non-family and adult ads from now on will not appear if someone has the Google SafeSearch filter activated.

Google is still being encouraged by different anti-pornography campaigners to remove and ban sexually graphic content (advertisements) from Google searches, Google images and YouTube but for the time being there is no such news from Google to completely eradicate such content.