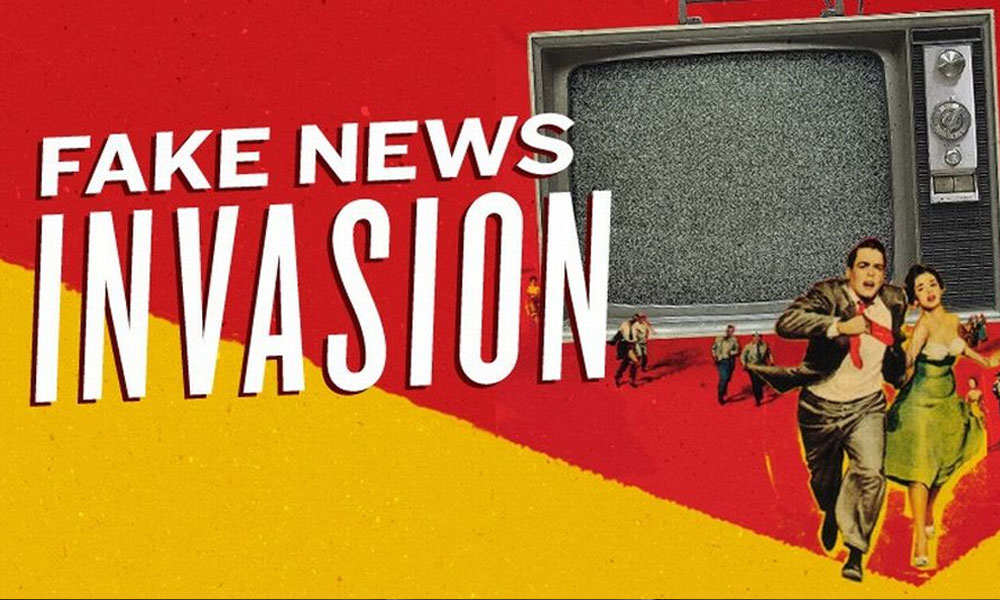 Fake news seems to be taking over the social media quite frequently nowadays, and unfortunately for social media platforms like Facebook, Twitter, and even the tech giant Google has faced problems trying to keep fake news from spreading like wildfire. To stop hoax from furthering troubling individuals, Google has banned 200 websites for publishing irrleveant information.

This ban is also followed by an update in the policy of the website which prohibits sites from furthr misleading users. Google also changed certain aspects of its Adsense policy which now prohibits sites that:

“misrepresent, misstate or conceal information about the publisher, the publisher’s content or the primary purpose.”

Google is also fining websites which revoke their use of ads for monetization purposes. On Wednsday, 25th January, the company added that it reviewed over 550 sites after the change of policies in the past 2 months. This resulted in the perminent ban on 200 websites and a temporary ban on 140 websites from using Adsense.

Fake news content was not the only thing that got banned, as around 47,000 spam sites along with another 6,000 fake advertisements were also banned from Google Adsense. The company also stated that  it took down 1.7 billion ads for various policy violations in 2016, as compared to 780 million in 2015.