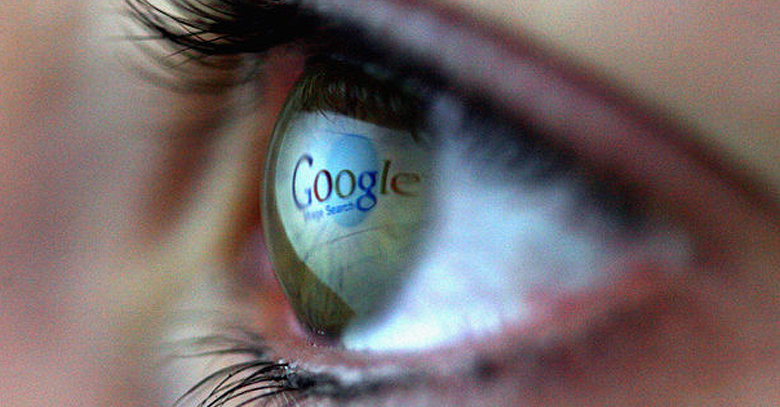 The world’s top search engines, Google and Microsoft’s Bing, have paired up to put an end to online child exploitation of gruesome images and videos that contain child pornography.

The announcement was made at a World Wide Web safety summit in the United Kingdom.

Both, Google and Microsoft have agreed to fine-tune their search algorithms to block around 100,000 results that included explicit child abuse content.

Users will also be issued a warning and directed towards help in further 13000 search terms leading to nasty child abuse imagery.

The U.K audience will be the first to experience the new search restrictions by Google and Microsoft. Later, the algorithm will be revealed in other countries in 160 languages in the upcoming six months.

Google Executive Chairman Eric Schmidt said on the collaboration: “We welcome the lead taken by the British government, and hope that the technology developed by our industry will make a real difference in the fight against this terrible crime.”

Microsoft was also commended for its Photo DNA technology that uses image-matching software which helped law enforcement agencies in rescuing victims of child abuse via records of online images.

However experts on child protection don’t agree with the Search Engine masters.

They believe that Google and Microsoft’s efforts will not be of much help as  the culprits don’t make much use of normal web searches but lurk on the hidden encrypted peer-to-peer networks.

Statistics reveal that around ninety-five percent of the web searches are managed by Google and Microsoft. It’s a massive challenge for them to control not only their uncensored search results but also obliterate the content available on the alleged “Dark-Web”.