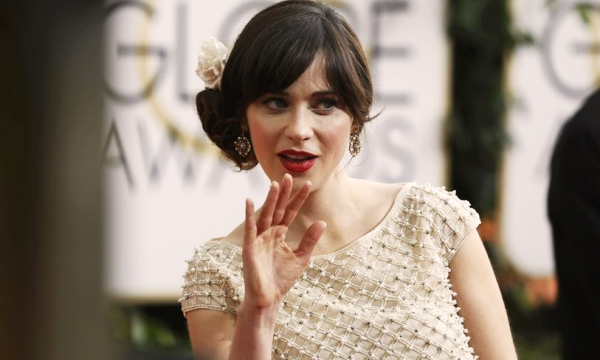 The 74th annual Hollywood Foreign Press Association Golden Globe Awards, will be held on January 8th, 2017. However, those hoping to be in with a chance of bagging one of the globes at next year’s ceremony, need to make sure that their film or TV series airs before October 31.

That’s the deadline for submitting nominations for consideration and once members have voted, the final shortlist for each category will be announced on December 12. Although confirming dates, the event organizers are yet to confirm if they will be inviting British stand up comedian and actor Ricky Gervais back yet again as next year’s host.