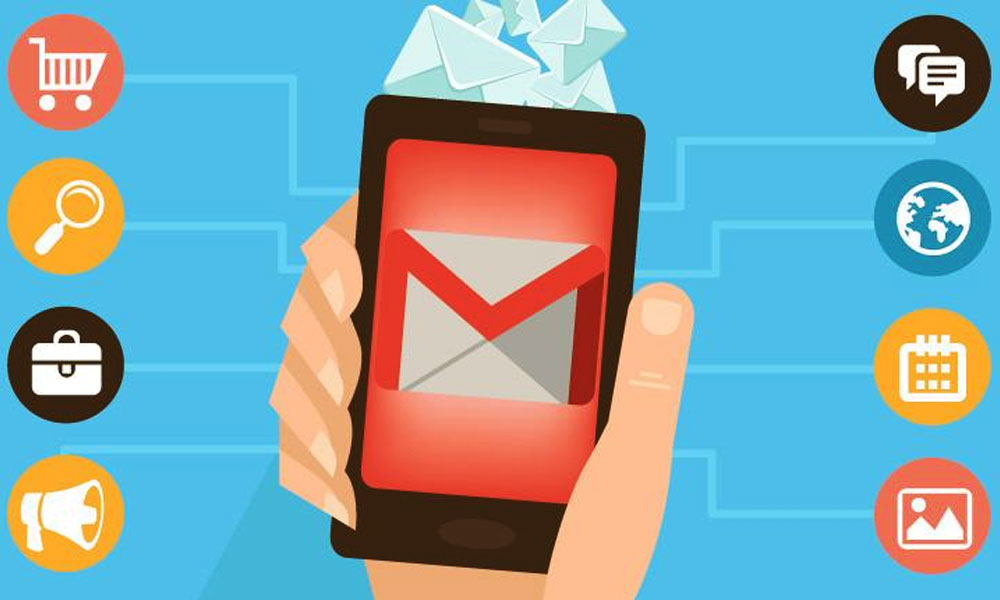 Google has confirmed that many users will not be able to access their Gmail accounts by end of the year if they are using outdated versions of Google Chrome on Windows XP and Windows Vista platforms.

Gmail will stop working on Google Chrome version 53 and earlier will drop for support Gmail in the coming months.

From February 8th onwards, Gmail users who use the online portal on these versions of Chrome will see a banner at the top of the page – cautioning them to upgrade their browser.

The blog reads, “Starting February 8, 2017, we will show a banner at the top of the Gmail interface for users who are still on Google Chrome Browser v53 and below to encourage upgrading to the latest version of Chrome, currently on version 55.”

“Gmail users that are still on Windows XP and Windows Vista are the most likely to be affected because v49 was the last released version which supported those operating systems. Chrome Browser v55 contains several important security updates.”

According to Google, “When reloading a page, browsers will check with the web server if cached resources are still usable, a process known as validation. This typically results in hundreds of network requests per page issued to dozens of domains. On mobile devices, the high latency and transient nature of mobile connections mean that this behaviour can produce serious performance issues.”

Facebook has reported that its page reloads on Chrome are now around 28 percent faster with 60 percent less validation.