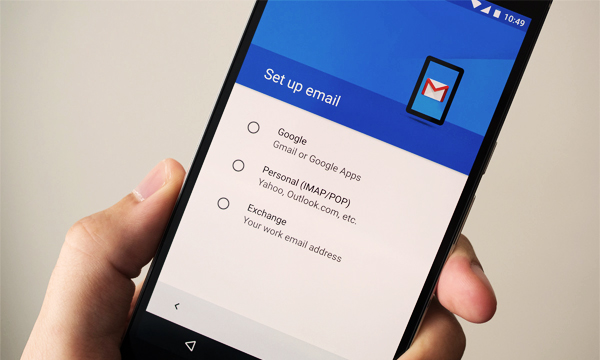 On April 25, Google updated its Gmail app for Android in order to remedy one of its major drawbacks: its lack of support for Microsoft Exchange.

The latest version of the app can be downloaded from Google Play as of April 25, although Google has warned the rollout may take a few days. Microsoft Exchange email accounts are standard for work, but support in the Gmail app on Android was previously only available on Nexus devices. This update now means that users of all Android devices can manage their emails, contacts, and calendar data – professional and personal – in the Gmail app.

All the major third-party email providers are now supported in the app on Android. iPhone users, however, are still restricted to Gmail-only accounts.