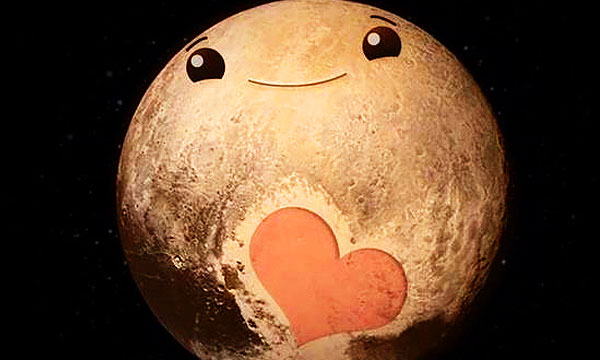 A NASA spacecraft visited Pluto on Tuesday morning and it has taken the world with surprise and excitement. On Instagram, the once-blurry dot in space was featured in glorious high-resolution for all humankind to behold.

What was once declared as not-a-planet-anymore has finally gotten its fair share of attention and with the hype that was created due to the rare and unseen pictures of Pluto, we see brands wanting to become a part of it too!

Some inevitably made interstellar puns and others pitched in some ridiculous associations to their products, mostly phoning it in from far across the universe. Because really, no one is entirely sure how important Pluto is, since its demotion to dwarf planet.
Pluto became a part of some funny memes as well which would make the historians in the future wonder what we were high on. No doubt that the images of the lost planet, Pluto, would have been popular, but the presence of a heart on the planet fuelled the imaginative vein in us.

Let’s take a  planetary trip to the outer regions of the internet system.

The debate is over, Pluto is no longer a planet pic.twitter.com/jPx7UJhexV

there’s a heart on pluto. it’s trying to win our love back and become a planet again 🙁 pic.twitter.com/l9jhyAWW1S

And lastly, Pluto would like us all to know that it is mad!

While some brands chose not to have a say in the matter, other brands went boldly with the idea of it. Check out their voyages below.

It may have taken 9 years to make it to Pluto, but you can do your own #PlutoFlyby in 3 days: http://t.co/xRp141ucOjpic.twitter.com/8sTR7pWHdN 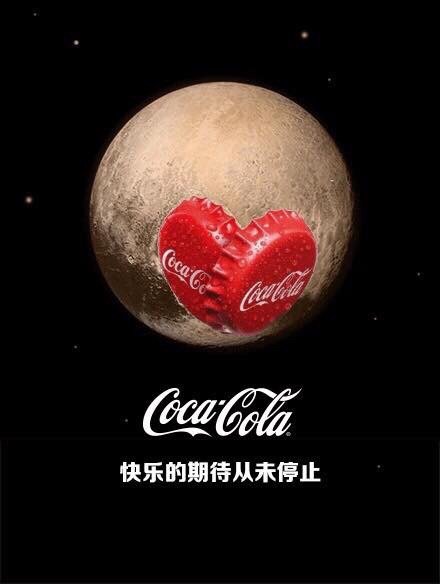 One In Five COVID-19 Patients May Develop Mental Disorders