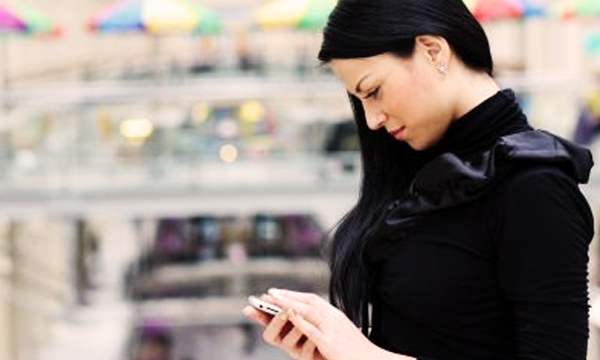 According to Gartner, around two billion mobile phones will continue to be sold every year worldwide until 2018. Generally speaking, it expects sales of smartphones and tablets to stagnate in the coming years in mature markets such as the US, Europe, China, and Japan.

Smartphones sales are expected to top 1.5 billion for the first time in 2016, 7% up on the previous year, but still the weakest growth in the sector’s history.

Looking at the details, sales of smartphones are predicted to continue to grow in developing countries this year (India is set to lead the way with 29% growth anticipated), but to be relatively flat in more mature markets such as North America and China (with respective growth forecasts of 0.4% and 0.7%).

While sales of traditional PCs are expected to wane, strong momentum is expected from the premium models, with sales forecast to double in three years, from 45 million in 2015 to 90 million in 2018.