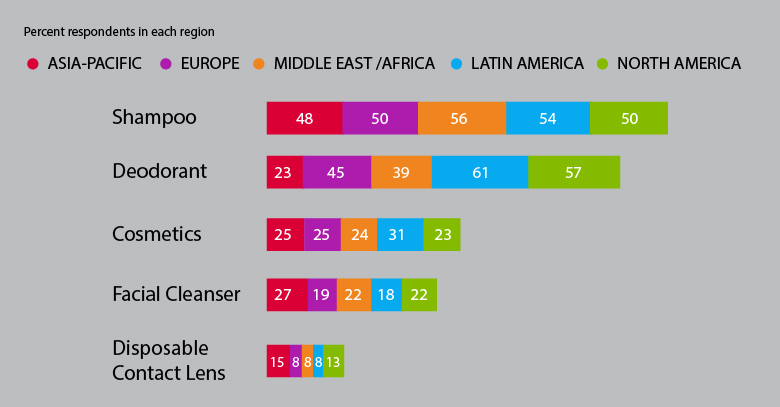 “Appreciate the similarities, embrace the differences”.

The planet has more than 7 billion human habitant, spread all across the horizon in all directions. We all have been ‘gifted’ with difference in color, structure, voice, language and behaviors. Hence the following quote stands true, ‘The strength lies in differences, not in similarities’.

Disproving the above philosophical code, for advertisers at least, Nielson Global survey – on the core fundamental lifestyle values centered upon family, education or religious aspirations – concluded that we eventually are more alike than different.

The survey focused to figure out how consumers shop and what drives the consumer buying behavior. In marketing, we learn that shopping preference depends widely upon the region where one lives, and the buying behaviors also differ accordingly, across the globe, on same criteria.

“A one-size-fits-all approach doesn’t work; understanding the habits and diverse needs of consumers around the world is critical for success in today’s shrinking world” Neilson report elaborates

The elements of survey had Fast Moving Consumer Goods (FMCGs) along with fashion items ornamented with designer brands. The research ultimately validated theories which were otherwise dismissed instantly.

Asia Pacific population came up as the most “consumerist” society of the world. Managing a large share in almost every commodity, the region remained to be the leader not only in quantity of goods consumed but in another more fascinating aspect.

The consumers of Asia Pacific bought more designer brands than any other region. The research further concludes them to be ‘impulsive buyers’, who get attracted by designer brands easily.

Latin America emerged as a more intelligent lot of buyers who are both well-informed and brand loyal customers. The region maintains a low profile on designer brands with a concrete share in basic consumer goods.

North America and European consumers were found to be extensively price-sensitive while Middle Eastern and African respondents appeared to be more environmental savvy and influenced profoundly by professionals.

The research, however, was also observed to be naturally influenced by the colossal economic realities and the mounting disposable wealth of consumers in the growth markets. Virtually in a growth market a respondent appears to be voracious customers, who often exceed the worldwide average of statics in global ‘early adoption’, ‘affinity for aspirational brands’ and ‘deal sensitivity’.

Contrary to general perception, respondents in the developed regions of the world were often most skeptical, driven by price and least likely to be influenced by others.

All in all, the research highlights an extra ordinary notion that when it comes to consumerism as a whole, we are more alike than different. We all consume things in almost the same proportions regardless of color, breed and creed and globalization has made stereotyping fall obsolete.