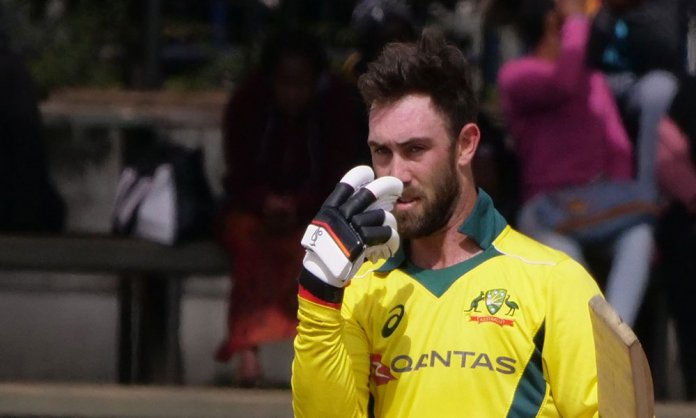 Australian cricket stalwart Glenn Maxwell found himself in a controversy after Pakistan won the tri-series on Sunday, 8th July.

Pakistan was too good for the Aussies, as the men in green ousted the opposition by 6 wickets, chasing down a target of 184 with 6 balls to spare.

Shaheens were in a spot of bother early on when they were 2/2, but a 91-run innings by Fakhar Zaman and a steady knock by veteran all-rounder Shoaib Malik helped Pakistan home.

However what happened once the match was over was surely a lack of sportsmanship on the part of Australia. As the players were lining up to shake hands, as is always the case at the of a match, Glenn Maxwell ‘ignored’ to shake the hands with Pakistan’s skipper Sarfraz.

According to the sportsman, it was an incident which occurred by accident as it was an ‘oversight’ and nothing intentional.

“In regards to the incident shown post-match, it appears unsportsmanlike, and certainly not the way I play a game. It was a genuine oversight on my behalf and I’m currently looking for Sarfraz in the hotel to shake his hand and congratulate him and his team for the series win. #wellplayed,” he wrote.

This is not the first time such an incident has occurred in the past. The boys in yellow are known for having negative body languages towards their rivals.

Cricket Australia (CA) handed out bans to their star players including Steve Smith, David Warner and Cameron Bancroft with the idea was to cut out the toxic culture and general arrogance in the dressing room.

However, it looks like some of them did not get the memo!