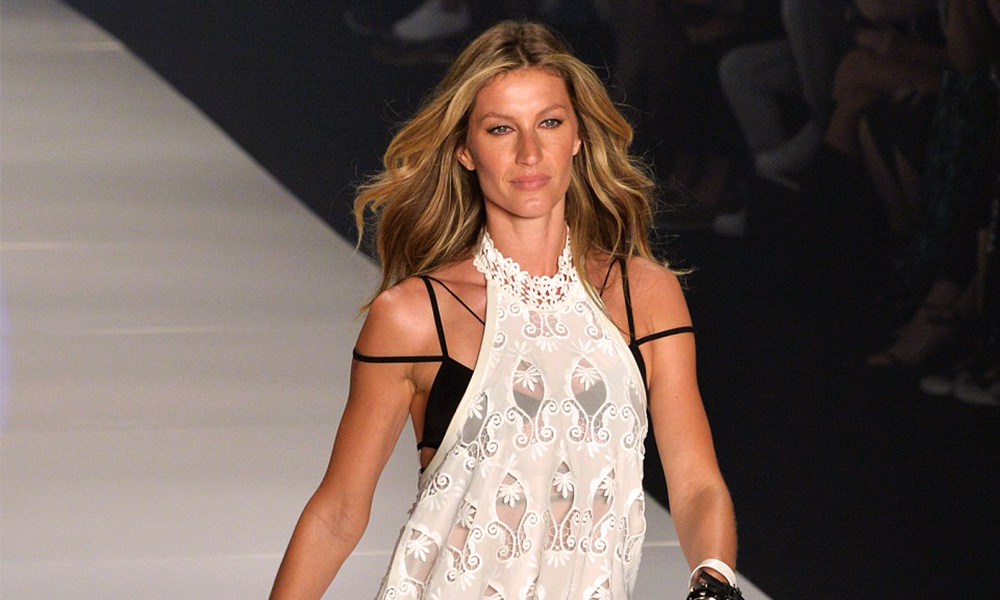 Gisele Bundchen has once again topped the Forbes’ Highest-Paid Models 2015 list! The Brazilian bombshell earned $44m this year, with Cara Delevigne and Adriana Lima tying for second place with $9m.

Ms. Bundchen has officially retired from the ramp but remains one of the most popular supermodels. The 35-year-old’s earnings have not been significantly dented, down just 6% from 2014.

The blond bombshell has made more money than any other model since 2002. The list include:

Kendall Jenner also makes her debut on the list at number 19, as the youngest model on the list and earning $4m this year.

Aiman Khan Defends Herself In The Recent Plagiarism Scandal

Ladies, Here Are 8 Mid-Summer Sales 2021 You Should Avail Right Now