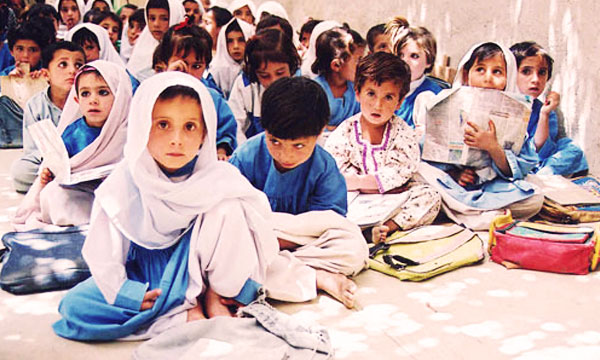 Fear and panic took over the Municipal Inter College of Girls in Faqirabad after a few suspicious people were spotted on the school premises on Wednesday.

The police told journalists that the administration of the college spotted a few unidentified men entering and roaming in the college premises and informed the police immediately.

The college was closed and students were sent back home immediately after the news. The police rushed to the suspected site and after a search operation, the area was found clear.

Upon contact, ASP Waseem said that it was the third similar complaint in recent days from the college administration. ASP said that security measures were taken by the police since rider squads were on duty constantly during college hours.

The recent attack at the Bacha Khan University has risen fear and panic for all educational institutes.

All colleges, universities and schools in Pakistan, specifically Khyber-Pakhtunkhwa are on high alert after the threats. The educational and government institutes continue taking security measures in order to keep schools safe at every level.