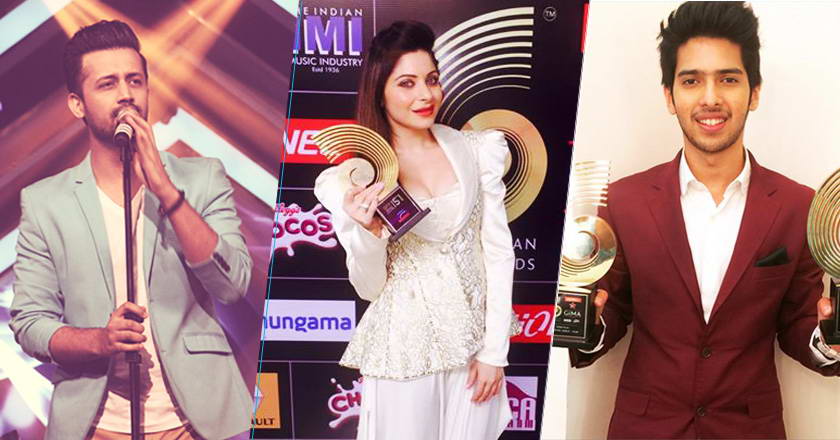 Yet another in the long line of Indian awards is the Gionee Star GIMA Award show. Dedicated to music only, the event took place on the eve of 25th February in Mumbai.

The highlights of the night include Bollywood actress Shradhha Kapoor winning her first ever GIMA award for Celebrity Singer of the Year, A. R. Rahman’s band NAFS making their debut appearance and ‘Ek Villain’ and ‘Queen’ each earning three awards for their music.

The ceremony stage was set on fire thanks to astounding performances by Atif Aslam, Shraddha Kapoor, Ankit Tiwari, Sonu Nigam and Arijit Singh.

Here is a complete list of GIMA Awards 2015 winners:

Best Indie Song — PENT4GRAM for “Don’t have to lie”

Most Streamed Song of the Year — “Sunny Sunny”, “Yaariyan”