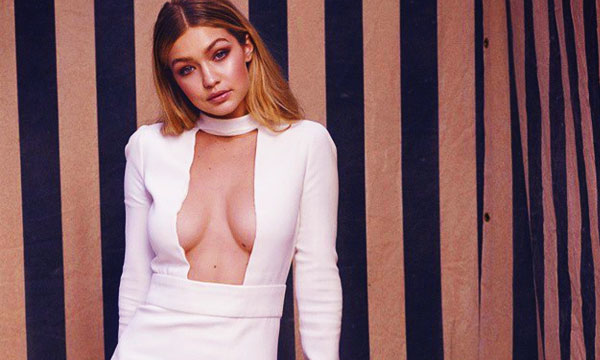 Gigi Hadid has been given her wings as the newest Victoria’s Secret Angel.

“Couldn’t keep back my tears!!!! Anyone that grew up with me knows that getting this show has been a dream of mine forever!,” she wrote.

“One of the happiest moments of my life.”

Hadid auditioned for the chance to walk the runway last year but failed.

This year, she will don her wings and join the likes of Adriana Lima and Alessandra Ambrosio at the 2015 Victoria’s Secret Fashion Show which airs on December 8 at 10 pm EST on CBS. 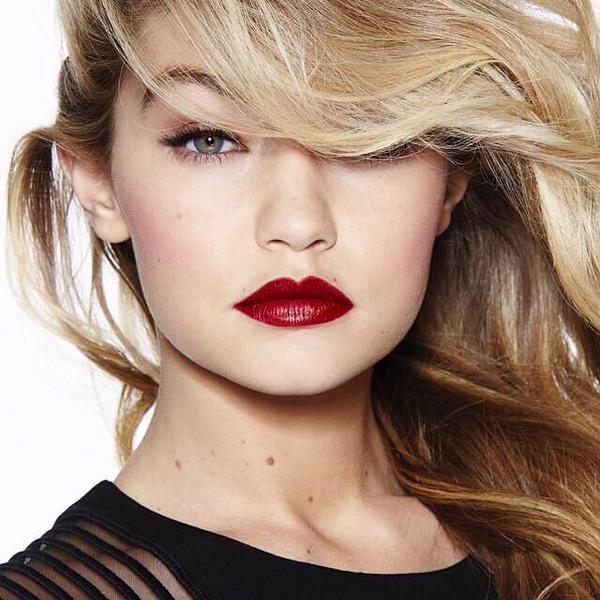 Watch Hadid react to the news that she’ll walk the show:

We ❤️ surprises so here’s a BIG one for @GiGiHadid at the #VSFashionShow castings! See you on the runway, Gigi 😉 pic.twitter.com/DWZbecUIfn 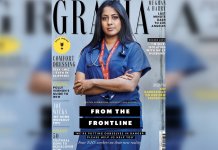 Fashion Magazines Are Replacing Celebs With Doctors On Their Covers! 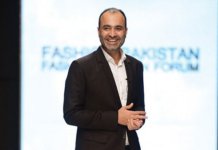 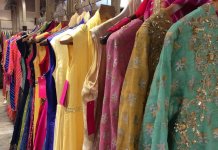 These Pakistani Clothing Brands Are Urging Customers Not to Buy Their Clothes! 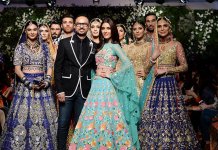 How The Pakistan Fashion Industry Is Suffering Majorly Due To Coronavirus! 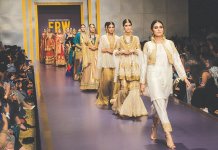