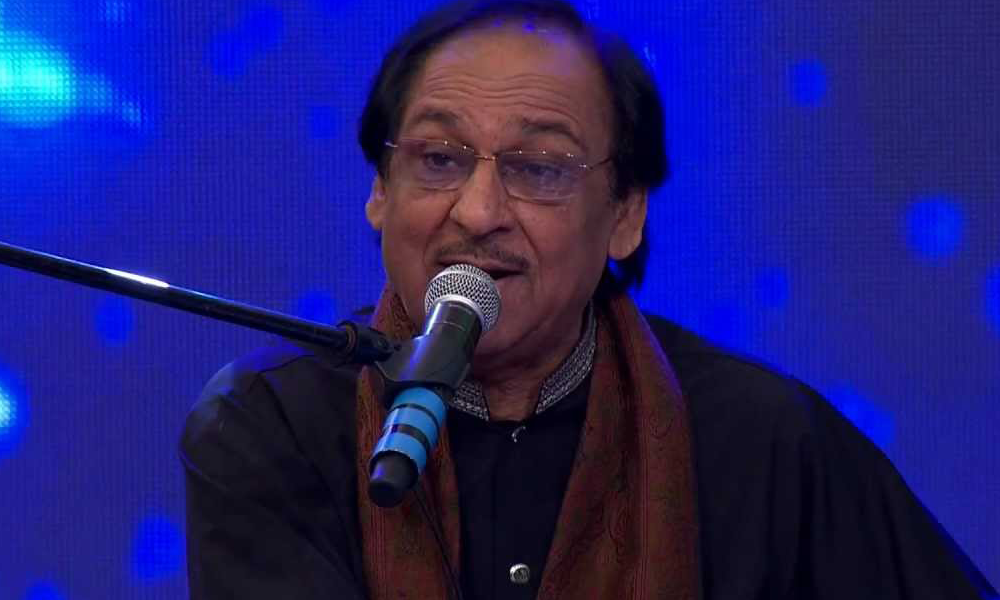 Pakistani Ghazal maestro, Ghulam Ali’s concert that was scheduled to take place in Mumbai on Jan 29th has been called off, revealed by the film director, Suhaib Ilyasi. This is the second time that his concert in the city has been cancelled.

According to the reports, this is not the first time when any concert of the legendary Ghazal maestro has been called off. His concerts in Mumbai and Pune were cancelled last year in October after Shiv Sena threatened to disrupt his live performance. “It’s quite unfortunate that his concert has been called off. We had asked for police protection but we didn’t get any confirmation from police about his protection,” Ilyasi told IANS.

“I am feeling helpless but we can’t do anything about it. I wanted a peaceful stay for Ali sahib but certain things didn’t work out so Ghulam Ali’s Mumbai concert has been called off,” he said.

Apart from being a legendary singer, Ghulam Ali is also prepared to make his acting debut, with the Hindi feature film Ghar Wapsi, directed by Ilyasi. His first debut in the Indian cinema was his popular song “Chupke Chupke Raat Din” for B.R Chopra’s Nikaah.