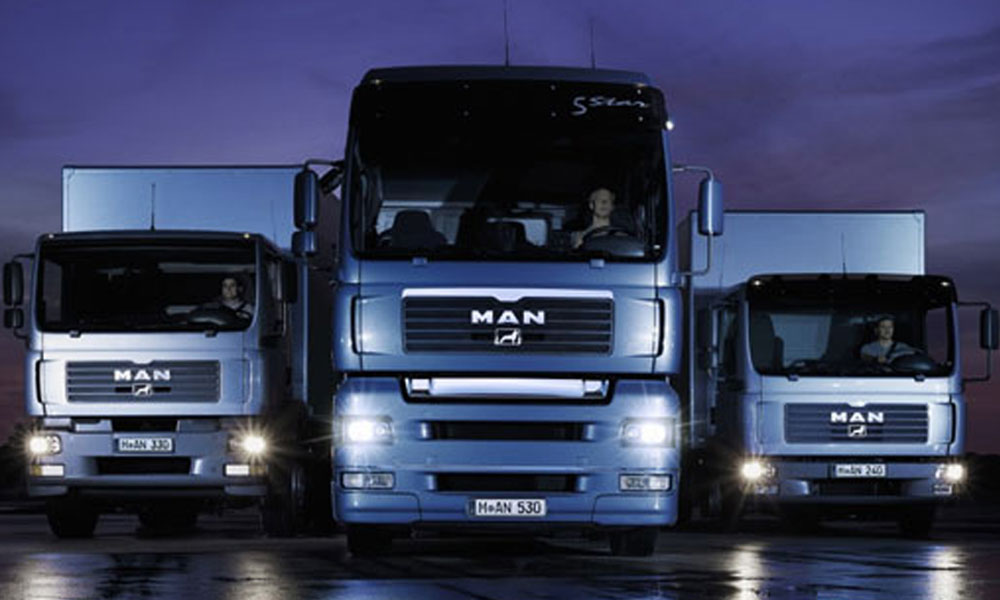 Since the renewal of Pakistan’s auto policy last year, many foreign auto manufacturers have eyed to enter the competitive and strongly advancing automotive sector of Pakistan.

From Volkswagen to KIA Motors, Audi and more have shown their interest in establishing assembly plants in the country. Now, another German manufacturer, MAN SE, has shown its keen interest in the industry as well. 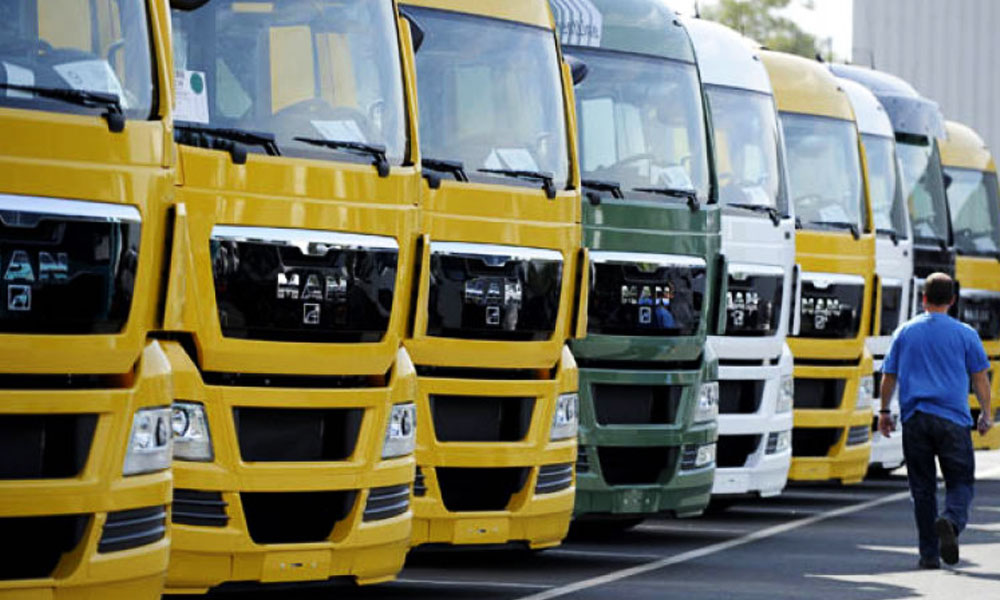 MAN SE is the manufacturer of heavy vehicles, the company has been analysing its potential and possible growth in Pakistan for almost 5 years. It is being expected to officially enter the sector in couple of months. As of now, MAN SE is currently operating through fully-owned subsidiaries or joint ventures with local companies in a number of prominent countries such as India, Poland, Turkey, China, US, UAE, South Africa, Uzbekistan and Portugal.

The entry of MAN SE will be quite useful for CPEC as the development requires such heavy-duty vehicles to operate so that there is no stopping the project from its completion. Secondly, such vehicles will help expand development projects within Pakistan, even attracting foreign investors to consider business in the country,