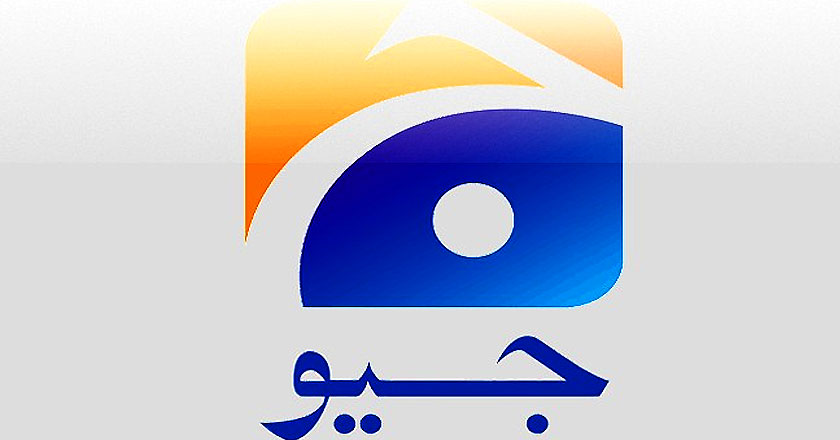 A group of Pakistani hackers who term themselves as G-Force hacked the official GEO Television Website on May 31st 2015. GEO TV which is one of Pakistan’s largest news and media reporting channels, had its website appearing with an entire message by the G-Force which voiced out a major concern this group has against the entire system.
Take a look at this screenshot (courtesy of ProPakistani):

a
In a nutshell, the hackers at G-Force were enraged at the fact that FIA and other law enforcement agencies took such fast action against Axact as soon as the NYT article against the organization was published, whereas other similar yet equally significant and pending issues are more often than not ignored.
This group is of expert and veteran hackers, which was formed during Pakistan’s first cyber war that took place against India back in 1997. The following tweet has been issued from their twitter accunt as well:

The GEO TV website was restored back to normal within an hour. An inquiry has been set forth to trace the identity of the hackers. Among other things, the message that the group had put up also addressed and questioned the actions of the Pakistani media and their actions stating that, “We also want to know why Pakistani media always spreads hate and negative effects and our real successes and achievements are seldom brought to limelight.”