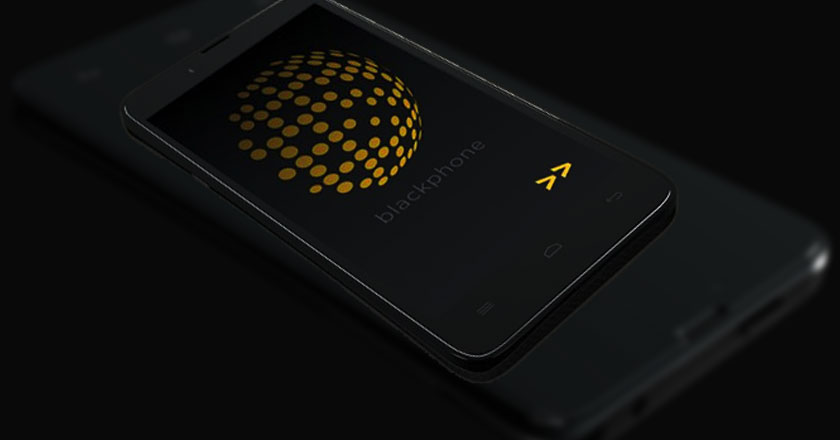 Twitter is abuzz with some serious thrashing aimed at Geo Network for allegedly buying the infamous encrypted black phones.

The Black phone is a smartphone developed by SGP technologies which provide encryption and other security and privacy features for phone calls, emails, text and internet browsing. It has been banned by PTA.

According to its official website, the Black phone has been created with the outlook of making a secure starting point for professional and proprietary communications. In contrast to an ordinary smartphone, it boasts a suite of Apps which create options that ensure extreme privacy. It is fast becoming a symbol for privacy-protected devices and has also been named as one of the 25 Best Inventions of 2014 by Time Magazine.

Twitter has exploded with anti-GEO sentiment over the fact that certain sources stated that Mir Ibrahim son of Mir Shakil UR Rahman has recently placed an order for 2000 sets of Black Phones to a Sharjah-based firm.

Quick to react, Twitterati are questioning the media network’s agenda behind this purchase. Take a look at the twitter reactions by various Pakistanis regarding this issue on the micro-blogging website:

I guess enough is enough this propagandist Indian channel should be banned immediately. #BlackPhoneScandal

Black Phone is not a common phone that any media group can get. Its already banned in Pakistan. Then why Geo using it? #BlackPhoneScandal

#BlackPhoneScandal must be dealt with just like terrorism. as it is one of its kind.

Black phones were banned by PTA because they cannot be traced by any telecom authority. #BlackPhoneScandal

Why GEO is importing such huge amounts of encrypted phones. why do we have PTA when it cant control #GEO #BlackPhoneScandal

Black phones were banned by PTA because they cannot be traced by any telecom authority. #BlackPhoneScandal