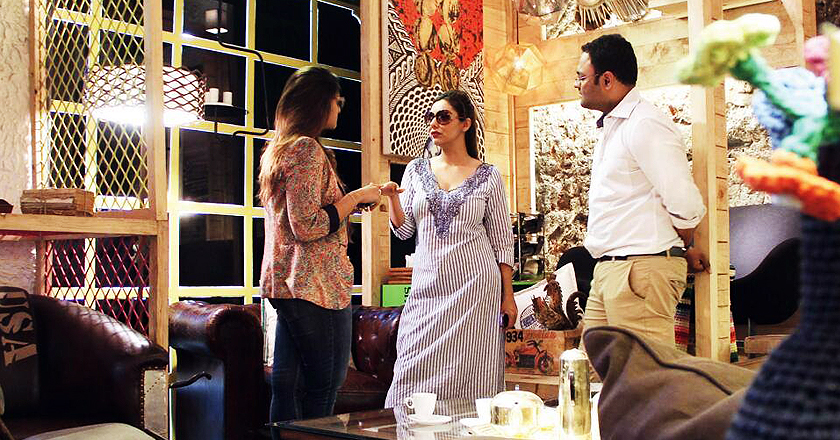 After launching her new interior store “The Design Cell” in Mumbai, Gauri Khan is in the news again for becoming the ambassador of an Indian NGO “Round Table India” (RTI).

Gauri who has been a film producer, interior designer and the better half of Bollywood superstar Shah Rukh Khan, has willingly volunteered to become the brand ambassador of Round Table India (RTI).

RTI, built in 1997, is a non-profit organization aimed to promote non-sectarian education, citizenship and fellowship in India. The organization impacts the lives of 5.2 million under-privileged children in the country since 1997.

Speaking on the occasion, she said, “I am extremely pleased and proud of the achievements of Round Table India. I truly believe in their cause of educating underprivileged children and giving them a new and assured future. I would like to reiterate my support to RTI in providing education to children and would like to support all their endeavors going forward. I will also try and involve my friends and family from the industry to help in this great cause wherever possible.”