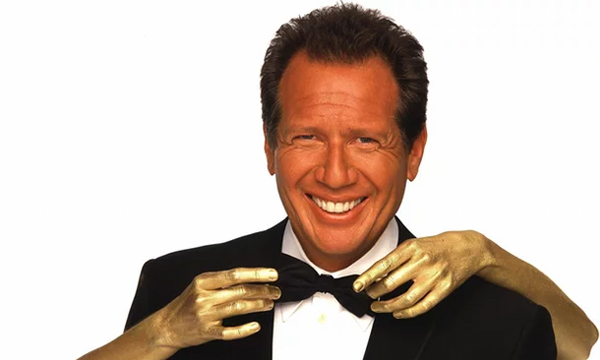 US comedian and actor Garry Shandling, best known for his late-night talk show series “The Larry Sanders Show” and his quirky sitcom “It’s GarryShandling‘s Show,” died on Thursday at age 66.

Los Angeles police said paramedics were called to the comedian’s home and he was rushed to the hospital where he was pronounced dead.

The celebrity website TMZ said he had suffered a heart attack. 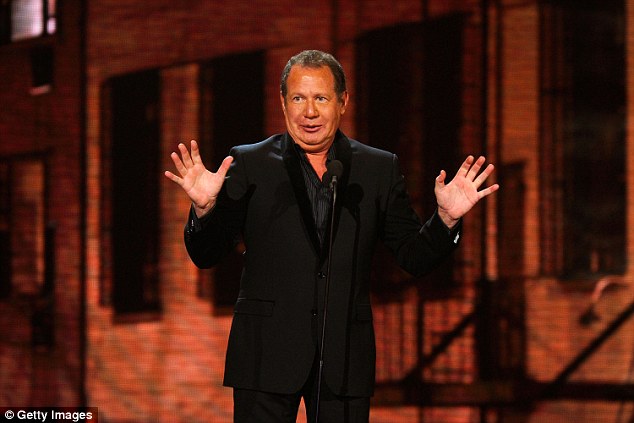 The Chicago-born Shandling had a short stint in advertising before he moved to show business, writing for shows including “Welcome Back, Kotter” and “Sanford and Son.” 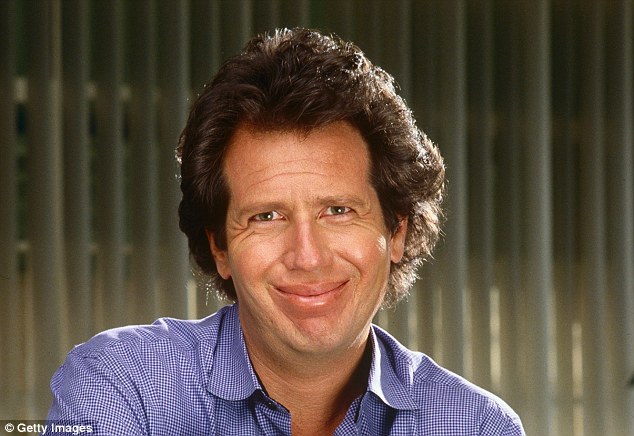 He was a favorite of Johnny Carson on “The Tonight Show,” even filling in as a guest host during Carson’s absence.

But he gained cult fame for “It’s Garry Shandling‘s Show,” a comic, behind-the-scenes take which was broadcast on Showtime about a fictional talk show. It was nominated for four Emmys and ran from 1986 to 1990. 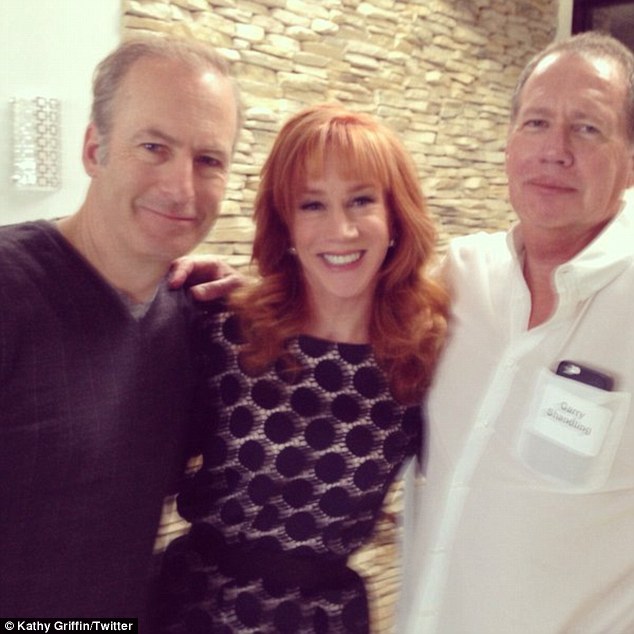 His second critically-acclaimed show — “The Larry Sanders Show” — ran on HBO from 1992-1998 and was said to have a lasting impact on TV comedy. In it, he played a self-obsessed late-night TV host with a show-biz life. He won an Emmy for that show in 1998 for best writing.

Tributes poured in for the comedian after news of his death.

“Goodbye Garry Shandling thank you for your kindness and your generosity and for making me laugh so damn much,” comedian Amy Schumer tweeted.

“Garry Shandling was as kind and generous as he was funny and that is saying a lot,” tweeted Jimmy Kimmel, one of America’s top late-night comedians.