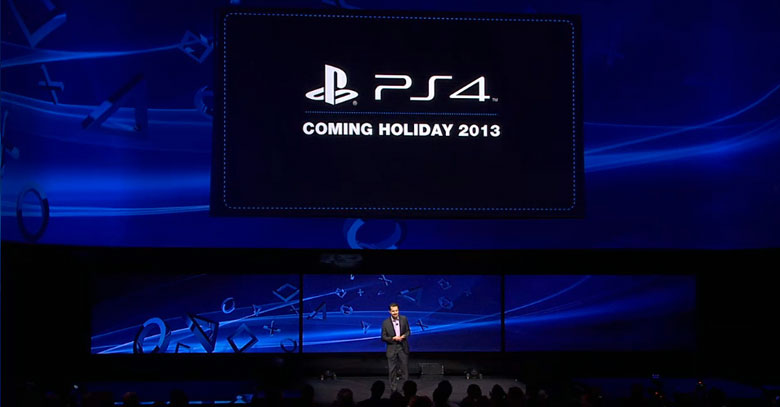 The highly-awaited PlayStation 4 is all set and warmed up to be the prime gladiator from Sony’s corner this year at Gamescom. Sony so far has successfully positioned the new console to be better in quality yet cheaper in price.

In contrast to the unbelievable US$599 launch price for PlayStation 3 last year, Sony has priced the successor this year a good US$100 less than the competing Xbox One.

Gamescom accommodated 600 exhibitors last year from more than 83 countries, a count which can only be expected to surpass this year.

Amongst many others, Sony is expected to exhibit some of its most awaited features like Beyond: Two Souls, Driveclub, Infamous: Second Son, Killzone Shadow Fall and Uncharted 4.

PlayStation’s Plus scheme has brought an unparalleled positioning to the company; by branding Sony to be generous with App stores providing cheap or free gaming. It is now to see, how Plus would function on PS4.

There is some convincing to do when it comes to Sony’s socializing abilities. The Arch-rival Xbox recently improved its positioning to become a more social and human-friendly gaming console equipped with major entertainment-based features for movies, music and TV shows.

Xbox hence, is intended to be more of a ‘lounge entertainment’, in contrast to PlayStation with its singular notion of better-quality gaming.

Sony is reported to look for a head start with the Xbox One launch in November, by launching its own PlayStation 4 in early October.