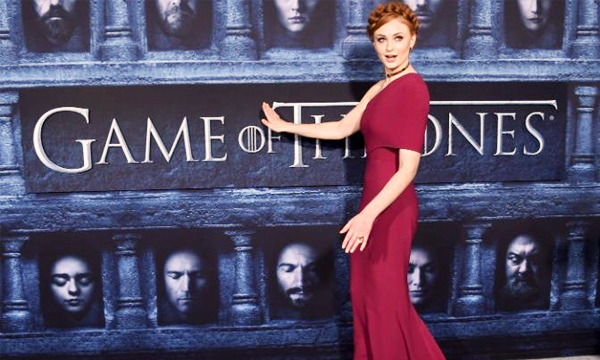 The 6th season of Game of Thrones premiered on Monday night in Los Angeles, fuelling the high level of fan anticipation for the upcoming season.

The only audience to see the season opener before the television premiere to air on 24th April 2016 were the cast of GOT, who attended the premiere. The attendees packed into the famous Hollywood Chinese Theatre, draped in House Stark, Lannister and Targaryan pennants.

The Roosevelt Hotel in Los Angeles was transformed into a magical fantasy kingdom. Free-flowing drink and food was being served at the party by an army of slaves while the cavernous corners and spaces became Hall of Faces, Winterfell and Direwolves Den.

View the picture gallery from from the event and after party below: