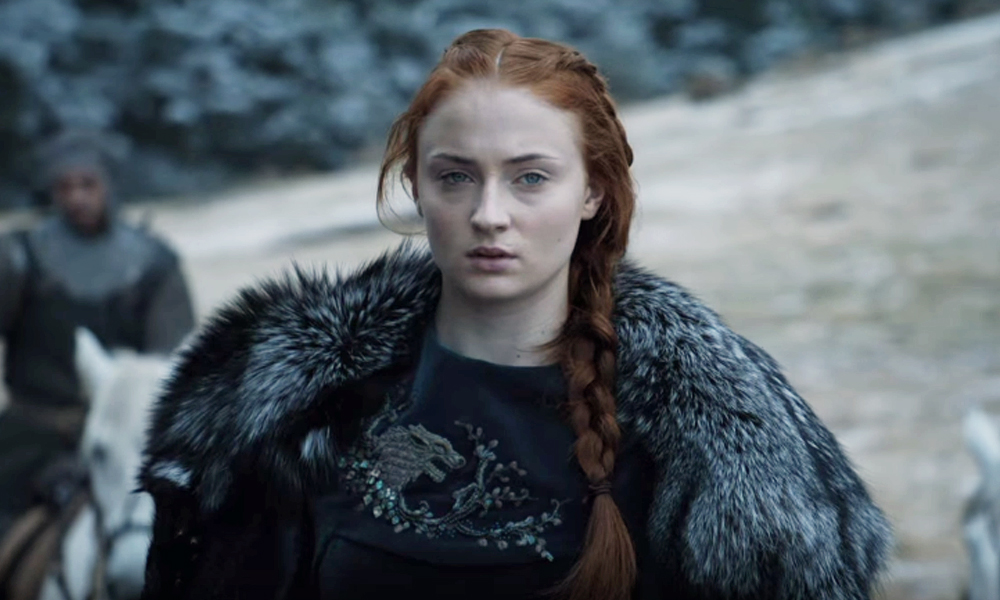 If the internet connection appears to be very slow, don’t panic. It’s just fans logging on to get a sneak preview of what to expect from the next season of the world’s most popular drama series

The second full-length trailer for season six of “Game of Thrones” is now live. It arrives just 13 days before the show itself is set to hit screens via HBO.

The clip confirms the return of Walder Frey but as for the fate of Jon Snow, the video, nor the production company, the cast or the show’s creator, George R.R. Martin, are giving anything away, yet.

However, all will be revealed when “Game of Thrones” returns to TV screens on April 24th.