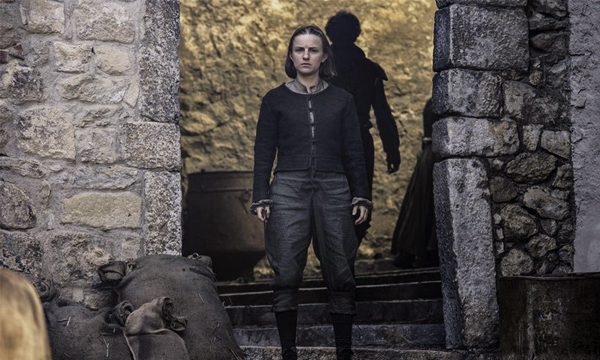 Game of Thrones Season 6, Episode 8, “No One” staged a number of reunions for its fans last night. Packed with entertainment and brimming with action, the episode also hushed down quite a lot of speculations that had been floating around in the past week about the future of various characters.

First up, it is confirmed that it was Arya only who was stabbed and not the Waif in disguise as per various fan theories. The injured girl finds her solace at Lady Crane’s home who tends to Arya’s needs by giving her milk of the poppy.

The Hound finally sets to hunt down the men who killed Brother Ray and his followers. Meanwhile, the city of Meereen faces an attack by the Masters in Daeny’s absence. But she returns right on time just as her slaveholders begin their siege. 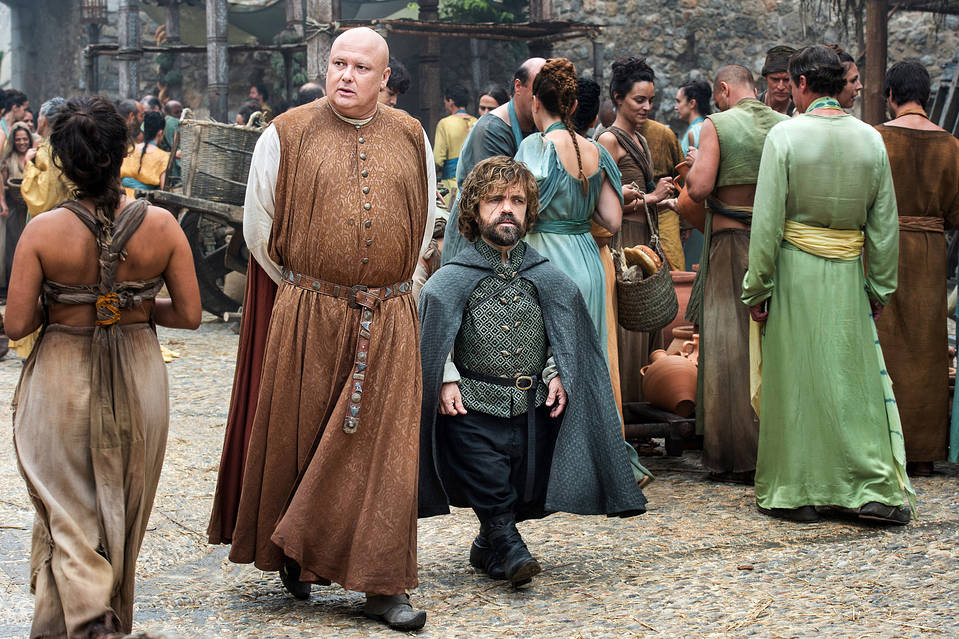 In King’s Landing, the Sparrows pay a visit to Cersei to take her to the High Septon. Her former cousin- of- a lover Lancel forces her with threats of violence when she refuses. In this process, the Mountain rips off the head of one of their militants. 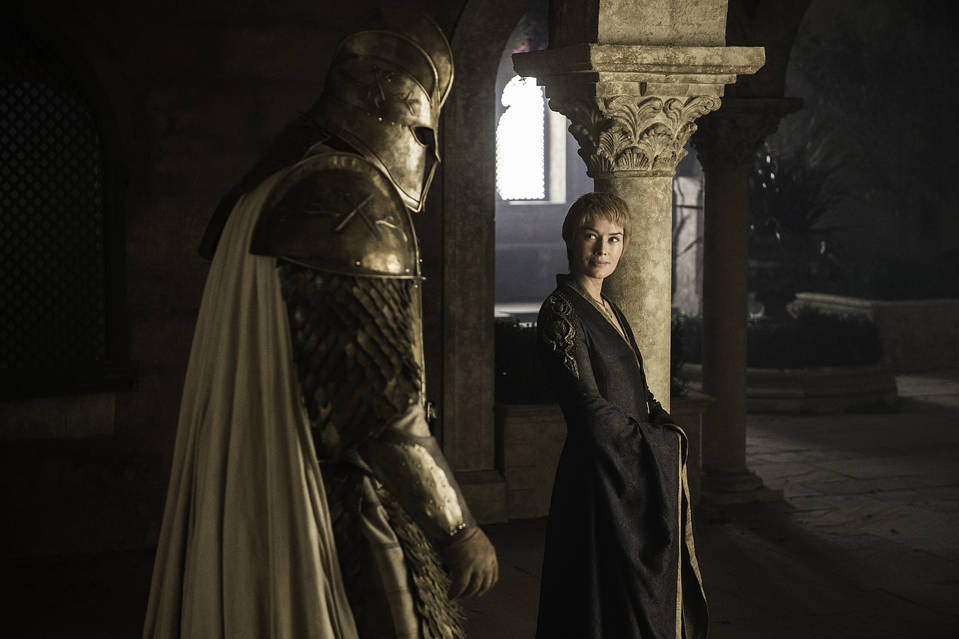 Little did Cersei know that she will later be betrayed by her own son, King Tommen who announces that her mama’s trail will take place later in the month and he places ban on the custom of trail by combat.

This is a major setback for Cersei who must find an immediate way to save herself from the nasty situation.

In another series of events, Brienne of Tarth arrives at Rivverun and tries to reason with Blackfish to flee the castle but he refuses. Jamie threatens Lord Emure to kill his child if Tully didn’t hand over his uncle. Eventually, Edmure obliges and turns over his ancestral home to the Lannister forces.

Game of Thrones Season 6 to Air Longest Episode Yet

The Waif catches up with the wounded Arya and attempts to kill her again. But the strong Stark survives again and murders her. For the victory, Jaquen H’ghar finally congratulates her on finally being no one. But Arya tells him – The girl is the Arya Stark of Winterfell and I want to go home. And she finally departs.

Some more bloodshed is expected in the next installment “Battle of the Bastards”.  See the preview of next episode here.

As usual, a wild frenzy has broken out on Twitter since the release Game of Thrones Season 6, Episode 8. Let’s check out what is buzzing amongst the fans.

A girl is about to go on a Westeros killing-spree!! :O Damn fine ending 😀 #gameofthrones

Episode 9 will be so lit 🔥 I’ve felt I have found a new source of my happiness. #GameofThrones

-“Finally a girl is no one.”
-“A girl is Arya Stark of winterfell and i’m go home!”#GameofThrones

So it was really Arya ! #GameOfThrones

Okay so how was Arya doing all that running when she just got stabbed a bunch of times??? LMFAO

Jeez, this Faceless God business is creepy as shit. #GameOfThrones