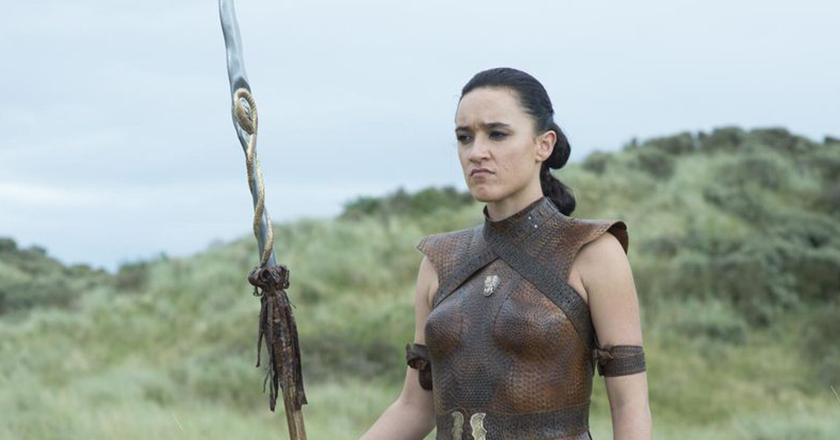 The first four episodes of highly anticipated fantasy TV series, Game of Thrones have leaked online via various torrent websites the very night it was to premiere on HBO.

According to Mashable, the leaked episodes appear to have been copied from DVDs provided in advance to HBO officials. The episodes contain digital watermarks that is visible in every shot. The official are concerned over the leak and determined to find the culprit.

Read more: No Hodor in GOT Season 5

The fifth installment of the popular fiction show premieres today, April 12th, 2015. The fourth season of this widely popular HBO series was the most pirated show of year 2014.

Read more: GOT Season 5 Documentary: A Day in the Life – Details Revealed

This breach of data might just cause HBO officials some serious damage as soon the internet will be filled up with spoiler alerts. Each GOT season consists of 10 episodes; with almost half of this season’s episode leaked, the channel just suffered a major blow.

Watch the trailer of Season 5 here:

Game of Thrones Season 5 Trailer (HD) from DIT is TV on Vimeo.