Home Entertainment Frozen Fever Returns and We Are Not Letting It Go: Watch Trailer
Advertisement 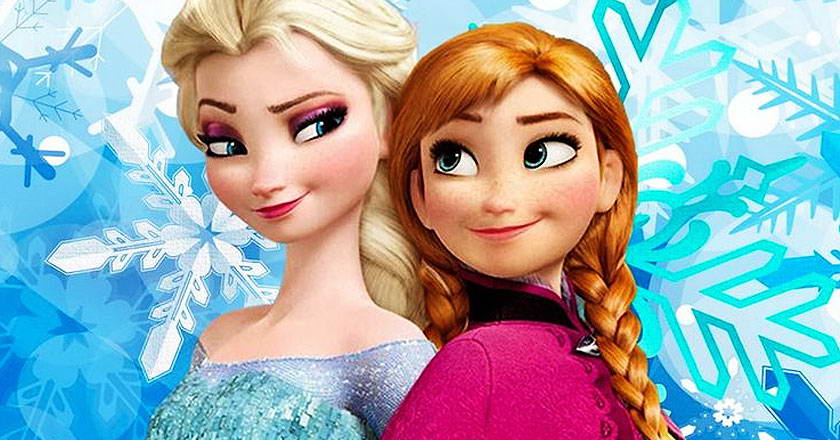 Just when the Frozen frenzy had died down a bit, Disney revealed the trailer for a seven-minute short feature film for the animated movie, all set to be released on March 13 along with Disney’s “Cinderella”.

The trailer for Frozen Fever depicts Elsa, Kristoff and Olaf preparing a birthday surprise for Anna. Everyone’s favorite Olaf is back with his adorable goofiness.

The short film has been directed by the original movie directors Chris Buck and Jennifer Lee. The voices of Idina Menzel and Kristen Bell are also back in the themed songs.

Take a look at the fun-filled trailer for the short which was released last night:

This animated short film will also be followed by a full fledge feature film, as reported by IGN News. The voice star of the movie Idina Menzel had already stated that a sequel is in the works.  However Disney confirmed that the ice princess, Elsa will return in a sequel called Frozen Returns which may debut during the Holiday season.

The 2013 animated movie is the highest grossing animated movie of all time. It has been tremendously popular with the children and adults alike. So it’s decided, we are literally never going to “Let it Go”.