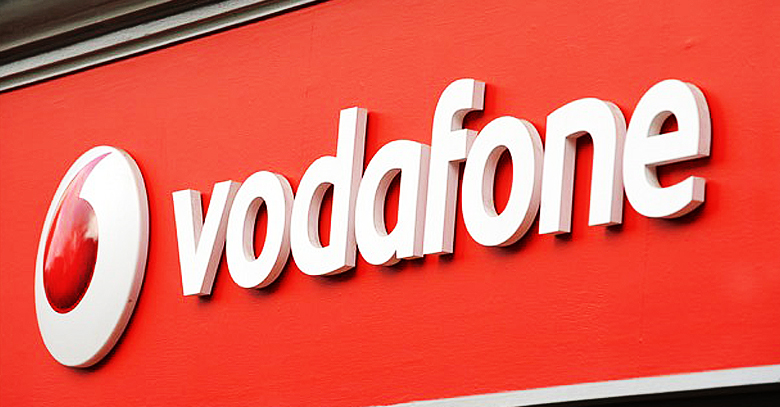 The announcement was made by Vodafone after the launch of a scheme by Bharti Airtel and Idea Cellular who are offering similar packages.

“With these new roaming plans we aim to offer a hassle- free roaming experience to our customers,” Commercial Chief Officer of Vodafone India Vivek Mathur stated.

The company was rebranded from Hutch to “Vodafone” and renamed from Hutchison Essar to Vodafone Essar. In 2011, Vodafone bought their partners, Essar, from the Indian mobile phone business.