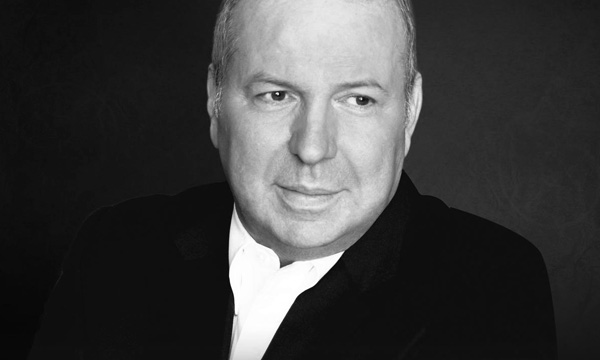 Frank Sinatra, Jr. died of a heart attack on Wednesday while on tour in the US state of Florida, his sister Nancy said. He was 72.

Sinatra followed his famous father’s footsteps into the music business, beginning his singing career in his teens. Starting in 1988, Sinatra served as conductor and musical director for his father in his final years of performing live.

Sinatra was meant to perform at the Peabody Auditorium in Daytona Beach, Florida on Wednesday night as part of the “Sinatra Sings Sinatra” tour. The theater announced his death on its Facebook page, after posting earlier in the evening that the show was cancelled because the singer had fallen ill after arriving in town.

The younger Sinatra might be best remembered for being kidnapped at age 19 by a pair of young men hoping to extort money from his famous father.

Sinatra was taken by gunpoint from Harrah’s Casino in Lake Tahoe, California on December 8,1963, and held for a few days until his father paid the $240,000 ransom. He was released unharmed.

Tony Bennett, an old friend of the elder Sinatra, expressed his condolences to the family.

“I am deeply saddened to hear of the passing of Frank Sinatra Jr and send my sympathy to Tina and Nancy and the Sinatra family,” he said on Twitter.